New hunt for Gabalfa woman who disappeared a year ago today 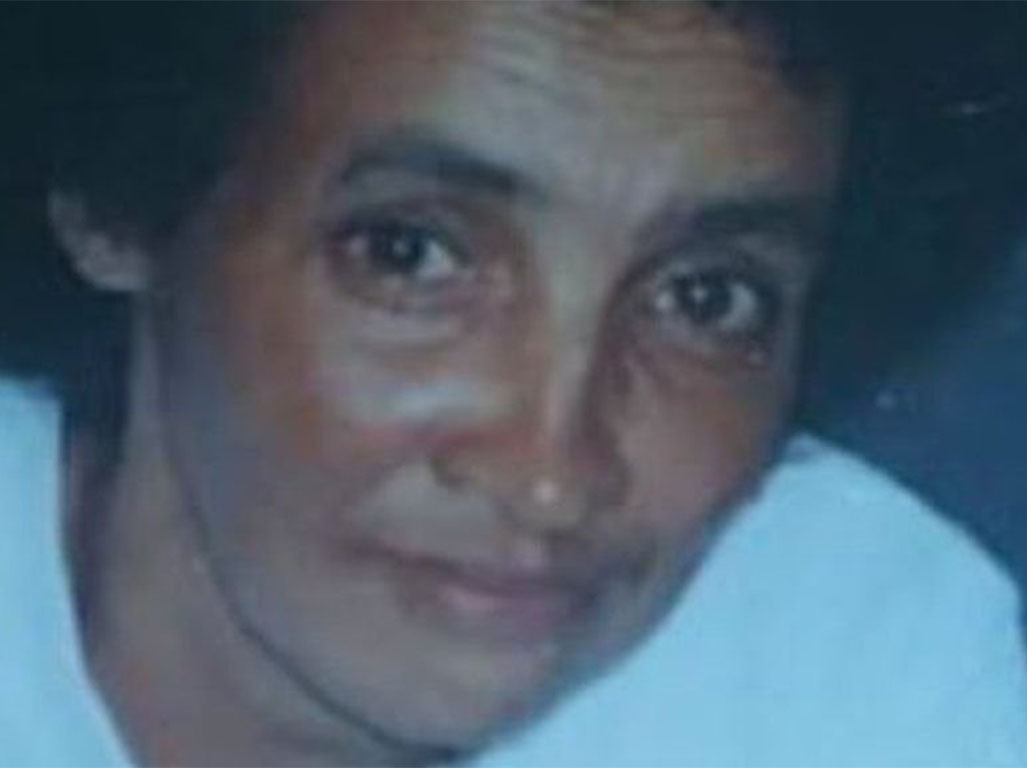 POLICE have launched a fresh appeal for information in the search for Lorraine Ridout, who went missing from Gabalfa a year ago today.

Ms Ridout, who was 57 at the time of her disappearance, was last seen on Aberporth Road in Gabalfa between 7pm and 8pm on January 31, 2016 but has not been seen since.

Despite the largest ever urban police search in Cardiff, by air and river, and continued efforts from community groups and businesses in the area, there have been no clues to Ms Ridout’s whereabouts.

One of her daughters, Christine Ridout, said: “As a family we are urging members of the public who may have seen my mum the day she went missing or after to come forward.

“Life since my mum’s disappearance has been unbearable and so sad for us all. We still have hope that she will be found but we really need somebody to come forward.

“My mum is dearly missed and there is not a day that goes by when she isn’t in our thoughts – we are all broken-hearted and have no idea where she is or what has happened to her.”

Police searched Ms Ridout’s home in Aberporth Road and her son Peter’s house in Ely last October but are hoping that a renewed call for information will lead to a breakthrough.

Anniversary leaflets were handed out to hundreds of people in Fairwater and surrounding areas in north Cardiff.

Detective Inspector Mark O’Shea of South Wales Police said: “It is now one year on since Lorraine’s disappearance and her family are desperate for answers.

“Giving them answers has been my mission since the start, but despite an extensive and ongoing enquiry involving a dedicated team of detectives and the largest urban search police in Cardiff have ever undertaken, we have yet to establish what happened to her 12 months ago.

“Something occurred that stopped her returning home to her much loved family. If anybody saw Lorraine or someone fitting her description on the evening of Sunday, January 31, 2016, or if they know what happened to her, please get in touch.

“We remain committed to pursuing every avenue of inquiry and will never give up until we can explain Lorraine’s disappearance.

“I do believe that somebody – maybe without realising it – knows something and that could give us the breakthrough that we need.”