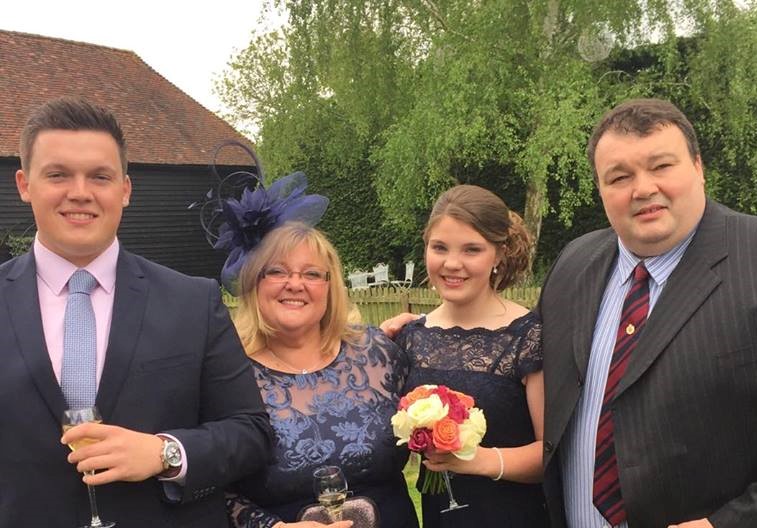 AN electricity grid worker has died of his injuries after receiving a massive electric shock yesterday in Llanrumney.

Tom Owen, 21, from Efail Islaf near Pontypridd, had been working on Clevedon Road for supplier Western Power Distribution when the incident happened.

A statement from his family said: “We are absolutely devastated by the tragic death of our son. He is our world. We are incredibly proud of the young man that he had become and can’t imagine life without him.

“He had so much of life ahead of him which he looked forward to sharing with his friends from Beddau Rugby Club, workmates and his girlfriend Grace. He will be sorely missed by everyone that knew him.”

In a statement, South Wales Police said: “His family are being supported by specially trained family liaison officers from South Wales Police and have asked that they be allowed the privacy to come to terms with their tragic loss.”

They have launched a joint investigation with the Health and Safety Executive.

A statement from Beddau Rugby Club, said: “It is with a heavy heart and deep regret that we have to announce the sudden passing of Tom Owen yesterday, Monday January 30, 2017, aged just 21.

“A player and friend of this club since junior school, Tom represented the club at all age levels, culminating in appearances for the first team and development squad.

“Known for his wicked sense of humour and commitment to his fellow players and friends, Tom will be sorely missed. Tom Owen is one of us, one of our own, who was Green and Gold to the core and taken from us too early.

“There is a feeling of devastating emptiness among us following this tragedy and all at the club offer their deepest condolences to his parents Martin and Kim, sister Katie and the rest of the family.

“Tom cannot be replaced. He is one of us. Rest in Peace Tom Owen.” The scene at Clevedon Road, shortly after the incident.

Three rapid response vehicles and an ambulance were sent to Clevedon Road after a call was made at 12.20pm. Mr Owen was transferred to University Hospital of Wales where he was later pronounced dead.

In a previous statement, WPD said: “An internal investigation is under way and we are working closely with the police.”

The incident caused power outages in parts of Llanrumney. WPD said power was restored to the CF3 area by 1.50pm.