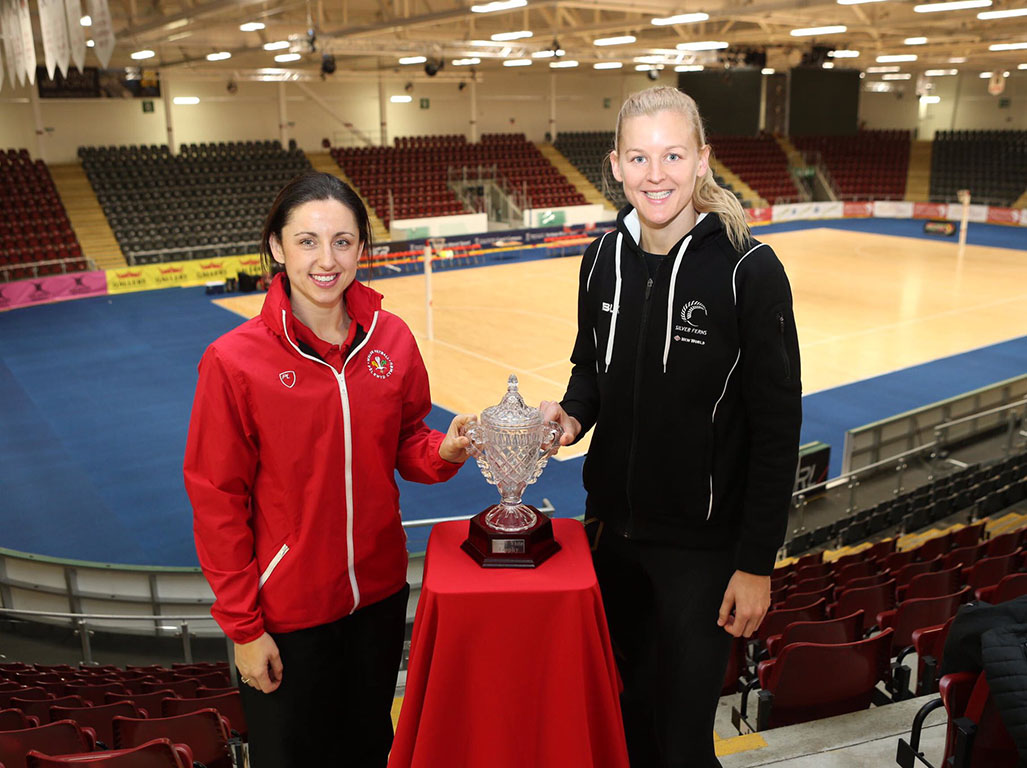 WALES netball team will battle for the Wendy White trophy against world number two New Zealand tonight in what is being called a ‘historic’ match.

The two-match tournament between Wales and the four-times world champions is being held in Cardiff’s 3,000 seater Ice Arena Wales. The first game starts at 7.30pm tonight and the second takes place tomorrow, with tickets available on the door for both matches.

The New Zealand team are fresh from the Quad Series where they finished runners-up. The series was hosted by England this year, and also featured South Africa and Australia who finished as champions.

Wales, who are ranked 8th in the world, have announced their team for tonight’s game.

For several of the players this will be the first time they have represented their nation against the Silver Ferns. The 12 women picked to represent Wales in the two-match series credit: Welsh Netball