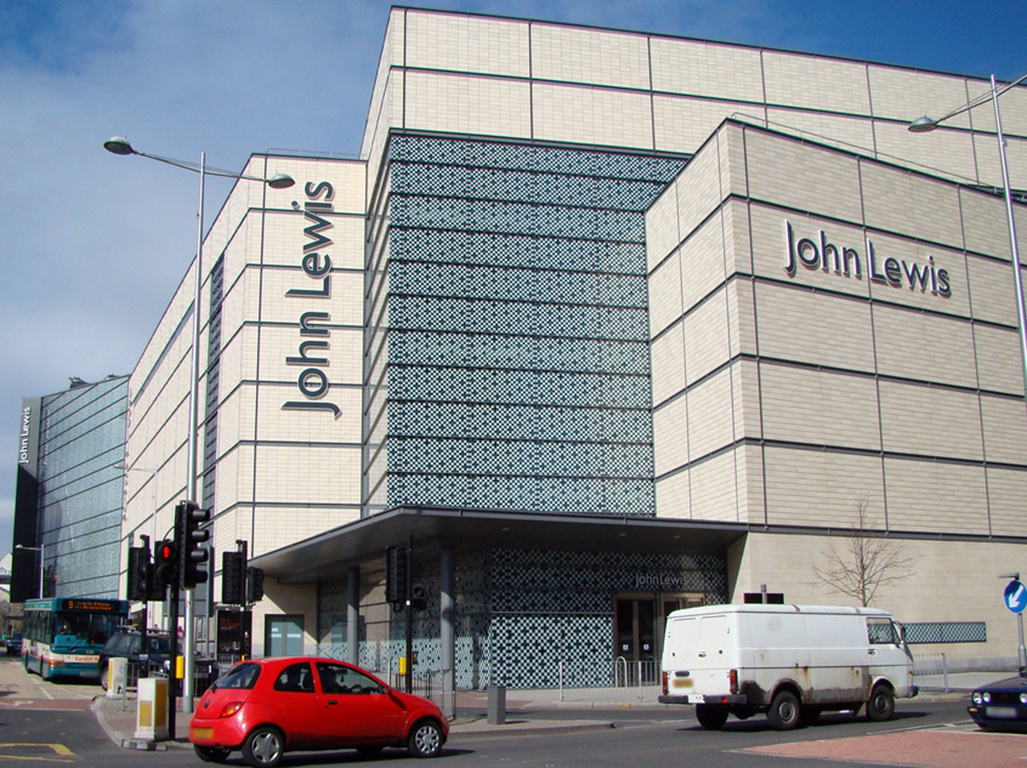 A MAN has been jailed for two weeks after pleading guilty to stealing artificial plants from John Lewis in Cardiff.

Fisher walked into the department store after drinking a large bottle of beer, two bottles of spirits and had taken diamorphine, Cardiff Magistrates Court heard.

Security cameras captured Mr Fisher moving through different areas of the store before putting the two artificial plants into his bag and trying to leave.

When stopped at the entrance, he said he was sorry and that he had forgot to pay for the two plants.

Mr Fisher’s defence claimed that he suffered from anxiety and memory loss and he was able to remember some of the incident but not all of it.

The court also heard that Mr Fisher had a long history of alcohol and drug abuse, with several prior convictions relating to the possession of class A drugs.

Magistrates originally ruled on a six week sentence, but this was reduced to four weeks due to his guilty plea. The court heard that he would serve half of this sentence.