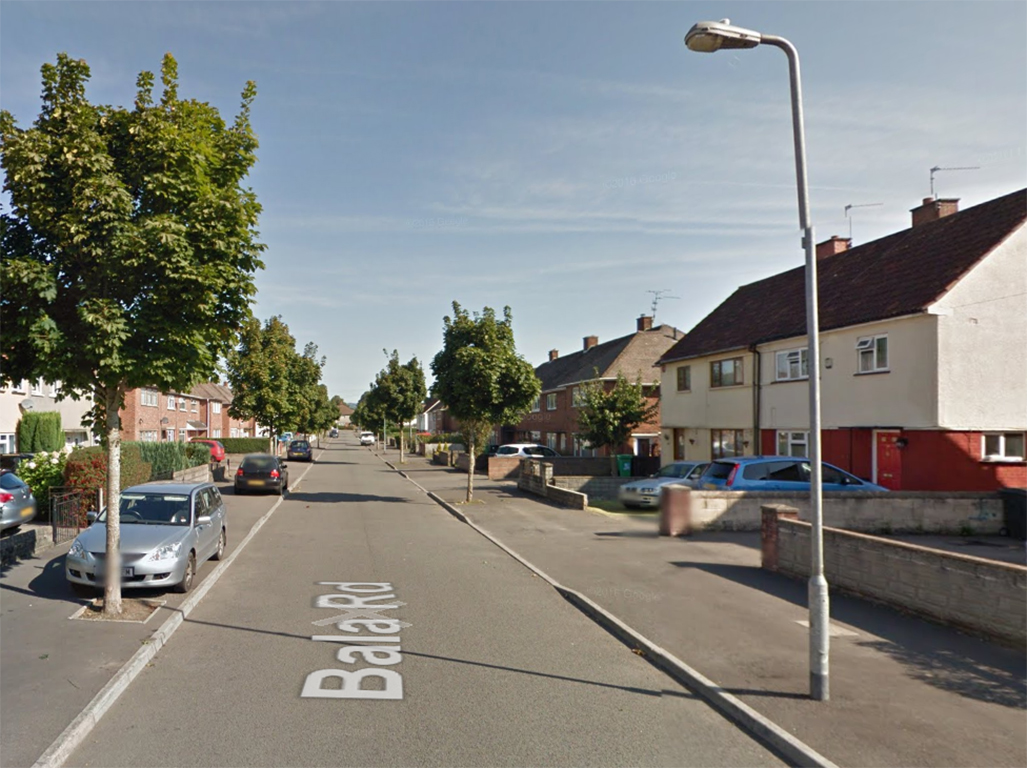 THIEVES are targeting bikes stored in back garden sheds in Llandaff North.

The thieves broke into four sheds in one night on Bala Road, stole bikes but left behind power tools and other expensive items.

The same gang are believed to have carried out similar burglaries on nearby roads. One Bala Road resident — who does not wish to be named in case he is targeted again — had two mountain bikes stolen from the shed in his back garden.

The resident found the contents of the shed, including his grandson’s bike, laid out neatly on the patio on Wednesday morning.

“I had three Carrera bikes, they took a brand new bike. They also took the wheels off one frame and put it onto another with a puncture to make it easier to ride away. They left a kid’s bike — they were clearly after specific bikes,” he said.

The resident believes there must be more than one person involved, as it would take two people to lift the bike over the shed wall without making any noise.

“They were good, they were so quiet I never heard anything. They used my own garden cutters to cut the bike lock,” he said.

He urges other residents to write down serial numbers, take photos of expensive items and keep receipts.

“Be vigilant and talk to your neighbours — 17 years we have been here and we have never had a problem.

“The thieves do not realise what [work] people have had to do to get their things,” he said. Another anonymous resident of Bala Road also had her shed broken into.

“They just crowbarred the whole lock off. Do not keep your bikes in the shed if you can. The fact that we did not hear anything, it was almost impressive.”

Rhodri Kendall, spokesman for South Wales Police, said: “Put all tools away and fit a good quality lock on the shed door. If possible make sure the door, and door frame, of any shed is solid and replace any damaged or rotten areas. This will help make the door strong enough to resist being kicked or pushed in.

“Other options to consider are to fit key-operated window locks on opening windows, or screw them permanently shut from the inside if they aren’t used.

“Battery operated shed alarms are a cheap and effective option in raising awareness that someone is attempting to break into your shed.

“People sometimes feel that they don’t want to bother us, but if something doesn’t seem right it probably isn’t so we would encourage people to call us and report it,” said  Mr Kendall.