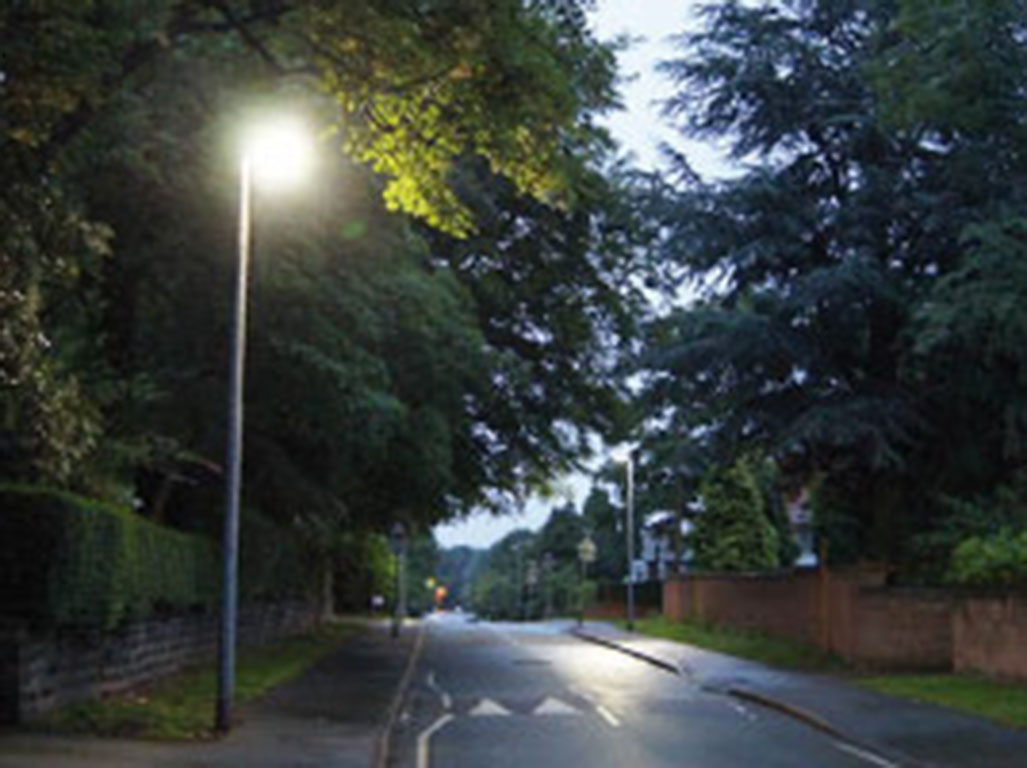 VALE of Glamorgan Council has been replacing street lights with LEDs that are so bright they may affect people’s sleep patterns by decreasing melatonin levels, according to one Cardiff-based engineer.

Simon Nicholas has campaigned for over four years against the introduction of LED lights. He says Cardiff Council installed less powerful LED lights on his recommendation.

LED lights have a longer lifespan, require less maintenance than traditional sodium lamps, are energy efficient and reduce carbon emissions. But they can emit excessive glare and a high blue light content which can disturb sleep. “LED lighting is a new technology in its infancy in terms of development and proper refinement,” said Mr Nicholas.

“It isn’t particularly cost-efficient to throw away perfectly useable street lighting and replace it with LED lights that may well have to be replaced because they’re bad LEDs — harmful to health and the natural environment.

“We’re probably about 10 years away from LED light technology that doesn’t carry other risks to health,” said Simon.

“It’s a bit like when energy-saving light bulbs were introduced. It took years before they were practical because at first they weren’t bright enough and people hated the colour of the light they emitted.

“The problem lies with central government,” he said. “They encouraged councils to move to LEDs, but no-one asked what implications went with it.

“It’s all to do with money, with businesses taking advantage of a lack of understanding of the new technology.

“Cardiff Council is the only council in the UK with a sensible policy to LED lighting,” he said. “They’ve adopted a more cautious approach and have fitted LED lights which can be dimmed.”

The American Medical Association says outdoor lighting at night, particularly street lighting, should have a colour correlated temperature of no greater than 3,000K. The International Dark Sky Association says exposure to a figure of 4,000K can affect the body’s pattern of sleeping and waking by decreasing melatonin.

An AMA report says: “Although data is still emerging, some evidence supports a long-term increase in the risk for cancer, diabetes, cardiovascular disease and obesity from chronic sleep disruption or shift work and associated with exposure to brighter light sources in the evening or night.”

The same report says there is evidence that bright lights could disrupt nocturnal animals.

LED lights are available in a range of colour correlated temperatures depending on how much blue, green, yellow and red light they emit.

A higher CCT rating generally means greater blue content, and the whiter the light appears. It is this blue light that is thought to affect sleep patterns

The Vale of Glamorgan Council was asked for comment.

Barry, LED lights, Street lights, Vale of Glamorgan
You may also like