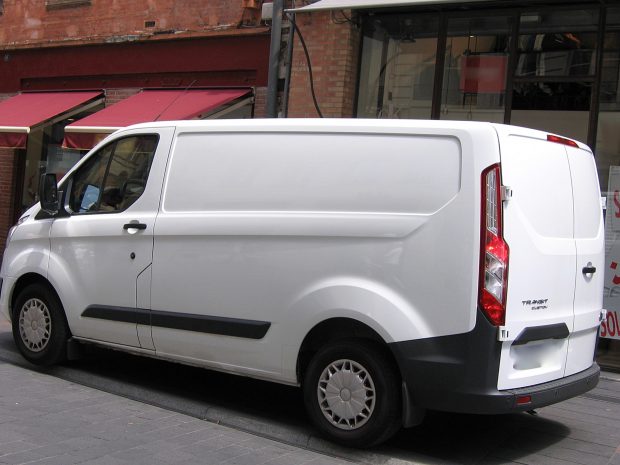 RESIDENTS in Pentyrch are being warned that rogue traders are knocking on people’s doors in the village.

A number of people have had workmen knocking on their doors without appointments or have described seeing people bothering their neighbours.

PCSO Hywel Arkontopoulos said: “We have had two reports made to us recently of white van men offering to cut trees and offering to buy or sell copper wire.

“One of the villagers that was offered copper wires on his door step felt that something wasn’t quite right. He said the man was looking over his shoulder into his house, eyeing up the place.”

Police say that elderly residents have been targeted and in one instance a neighbour intervened when workmen knocked on the door to offer to clean his gutters.

Mike Colley, Chair of the Pentyrch Neighbourhood Watch advises residents not to buy from people on their doorsteps even if they seem like legitimate salesmen.

Mr Colley said: “Do not invite people into your house, and use the door chain when answering the door. Never part with money up front as we have had incidences of people paying money for parts required and then never seeing the workmen again.

Unfortunately, not enough people are reporting these incidents to the police, so they can’t do much about it.”

Mr Colley also advises that before letting someone in, to read the gas meter for example, to check their professional ID.

PCSO Arkontopoulos advises any residents with information on rogue traders to call 101 and if possible to take down their vehicle registration plate so the police can track the owners of the vans.

However, residents should call 999 if they see any suspicious activity at the time.

PCSO Arkontopoulos said that police patrol the village at least on a daily basis and frequently visit areas where rogue traders have been spotted previously.