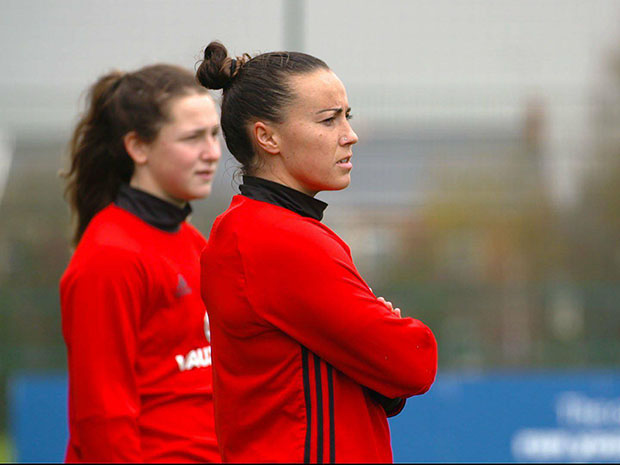 WALES women host Kazakhstan and then travel to play Bosnia-Herzegovina four days later as they bid to qualify for the World Cup.

The game at Cardiff City Stadium on Friday is the first of two matches for Wales who have started strongly with four points from their opening two games.

A 1-0 win over Kazakhstan in September followed by a goalless draw against Russia last month leaves Wales in a healthy position on top of Group One.

Manager Jayne Ludlow said: “The girls have been looking forward to this game and hopefully we will put on a good performance.

“We’ve had different types of challenges so far, and it was a tough test for us when we played Kazakhstan away.” She will still be without some key players. Charlie Estcourt, who missed the draw against Russia is still out, while Peyton Vincze is also sidelined for the two upcoming games.

Ludlow also had a message for the Welsh fans ahead of the first qualifier on their home turf.

“Come and support us,” she said. “We are a very passionate group of players who play with our hearts on our sleeves.

“When we get out there on the pitch we’ll do absolutely everything to get the result for our country.”

Kick off is at 7pm. Tickets are available at https://www.eticketing.co.uk/fawtickets-english/details/event.aspx?itemref=948