New Wales caps are hungry for a Scotland victory 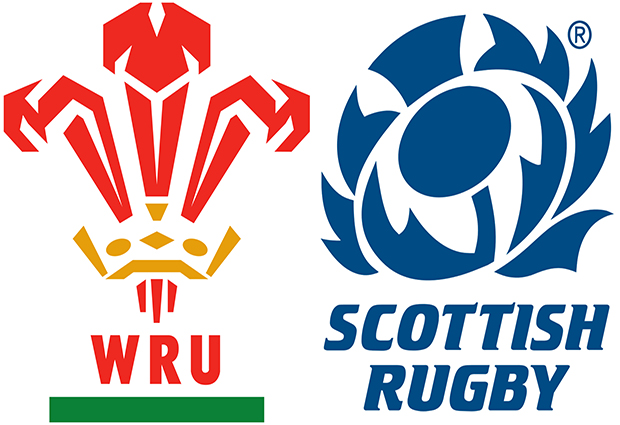 WALES Women head into the opening round of the Women’s Six Nations against Scotland hoping to build on their first half performance in their warm-up defeat to Ireland.

Wales fought back from a 17-5 deficit to lead 19-17 at half-time at Ystrad Mynach. However, Ireland’s strength in the pack powered them to a 27-19 victory.

The performance of Jessica Kavanagh-Williams will please head coach Rowland Phillips, as she claimed two tries, and captain Carys Phillips also registered on the scoresheet.

Phillips has named an inexperienced squad for the Six Nations, with 10 uncapped players in his squad, and believes this could give his side the advantage.

Speaking to the WRU, Phillips said: “The new caps have brought a real hunger and energy to training, which is infectious.

“There’s a fresh feel to the squad, and a sense of building for the long term.”

Wales lost their match against Scotland in last year’s competition, having let slip a 14-0 lead to lose 15-14.

The Welsh go into the game as the higher rated side, five places above their opponents in the world rankings.

Scotland go into the tournament having not played a warm-up match, after their game with Spain was called off after heavy snow.