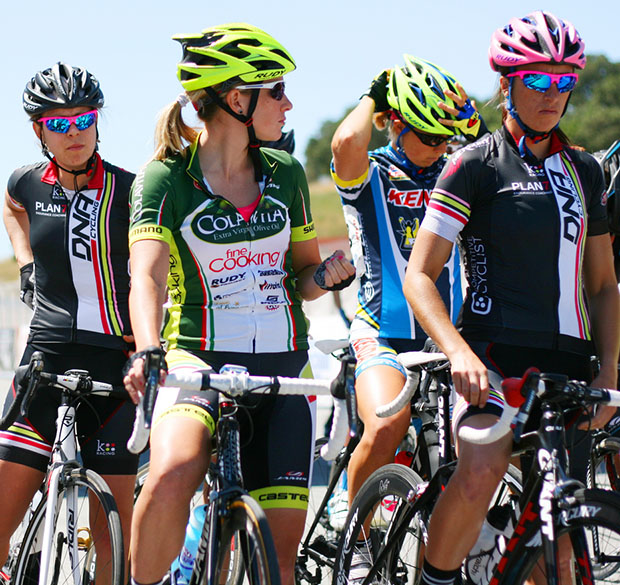 WELSH Cycling has added three more cyclists to its squad for the 2018 Gold Coast Commonwealth Games.

Megan Barker, a 22-year-old from Cardiff has aspired to follow in her sister Elinor’s footsteps since she saw her break a world record at the Olympics in Rio, 2016.

“That’s exactly what I want to do, not just because she’s done it. She’s an amazing athlete with everything she’s achieved. I’d love to achieve that.”

Megan has trained with the Team GB squad at the National Cycling Centre in Manchester. She is part of an initiative called Team Breeze, set up by British cycling to inspire more women to get in to cycling.

Matt Cosgrove, performance director for Welsh Cycling, said: “We have seen significant progression among the younger riders. They have really stepped up over the last 12 months to earn a well-deserved sport on the team and eager to deliver great performances.”