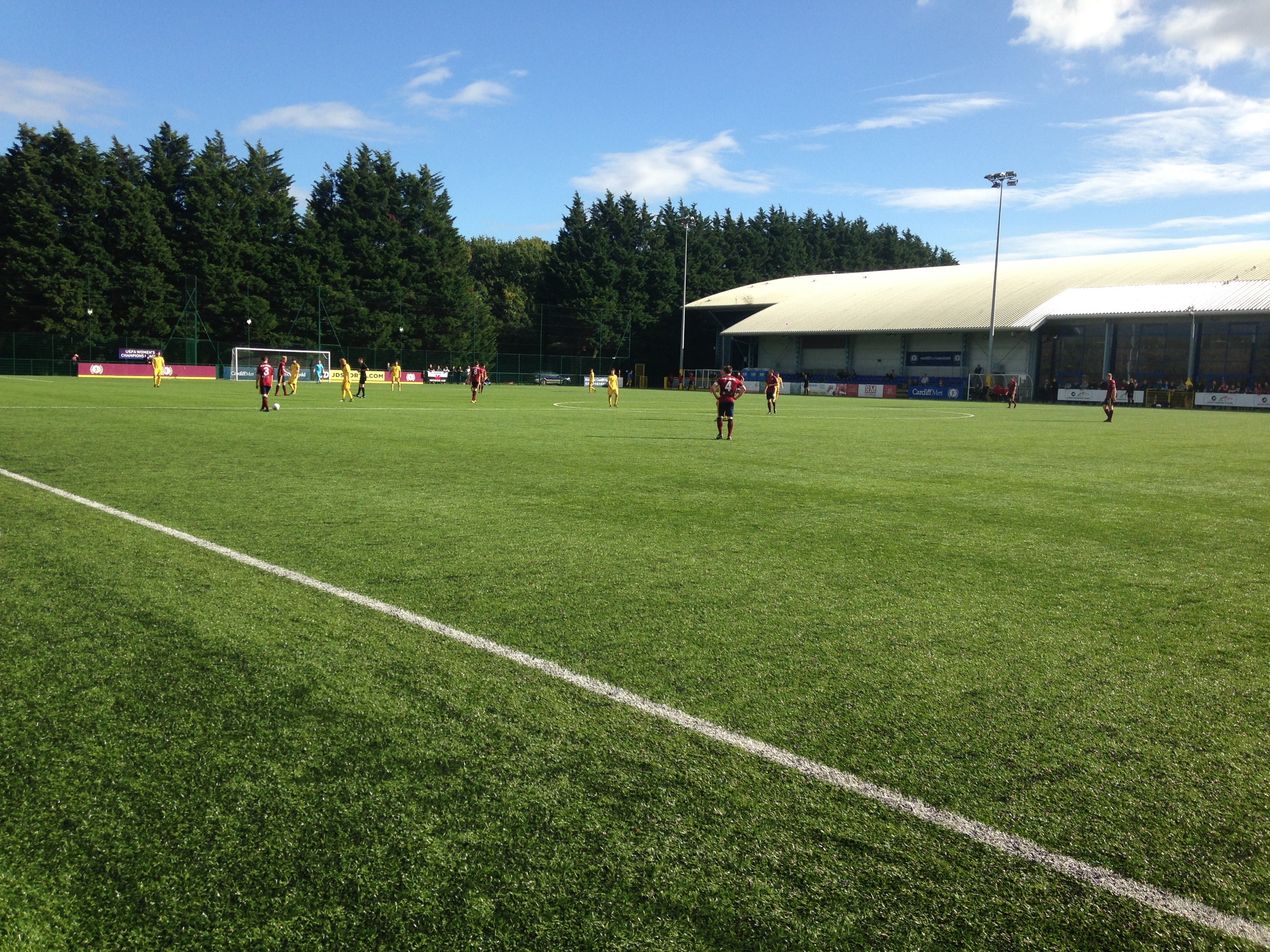 CARDIFF footballers disqualified from the FAW Women’s Cup are trying to put the disappointment behind them ahead of a league fixture this weekend.

Cardiff Met Ladies Football Club was disqualified for playing two underage players in a game on November 12, dashing their hopes of raising the cup for a third consecutive year.

The team had just beaten Abergavenny Ladies Football Club in the quarter-final when the ruling was made.

Fans and players have expressed their disappointment that the team will be unable to continue in the competition.

Ellie Walker-Smith, who plays for Cardiff Met, tweeted: “Such a frustrating day for Cardiff Met LFC. It is a shame this innocent act has caused such consequences! We continue proud of our performances and our players.”

Such a frustrating day for @CardiffMetLFC . Our squad is amazing having achieved what we have! Our younger girls are talented & a great part of our team. It’s a shame this innocent act has caused such consequences! We continue proud of our performances and players #upthemet ??

Helen Murray tweeted: “Such a shame, these girls have worked so hard to get where they are.”

The club said it had not realised it had breached the rules and denied the cheating was intentional.

“We unintentionally played two ineligible players – registered players who were under the age of 16 at the time who are eligible for all other competitions that concern us.

“As this was not brought to light sooner, we exit the competition now having played 120 unnecessary minutes and winning in the quarter-final against Abergavenny.”

Abergavenny Ladies Football Club have now been re-entered by the FAW for the cup.

Wayne Jeremiah, club secretary for Abergavenny LFC, said: “As a club we’re happy to be back in the Welsh Cup but disappointed that mistake wasn’t picked up sooner.”

Andrew Howard, head of competitions at the FAW, said: “The FAW believes this was an honest mistake but the rules are clear and do not allow for any discretion.”

The 15-year-olds would only be allowed to play in the Welsh Premier Women’s League and League Cup.

“To ensure a level playing field in our National Cup competition, these players are not permitted to play in the FAW Women’s Cup as the 15-year-old Rule is not applicable to clubs playing in Tiers two and three who also enter the FAW Women’s Cup,” he added. 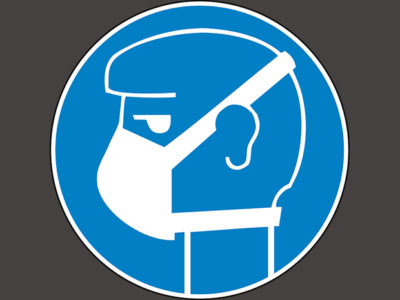 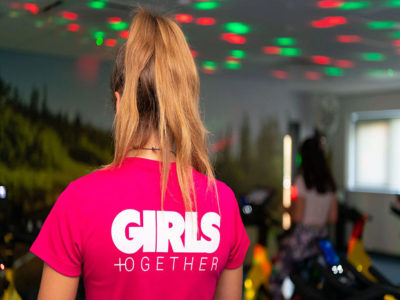