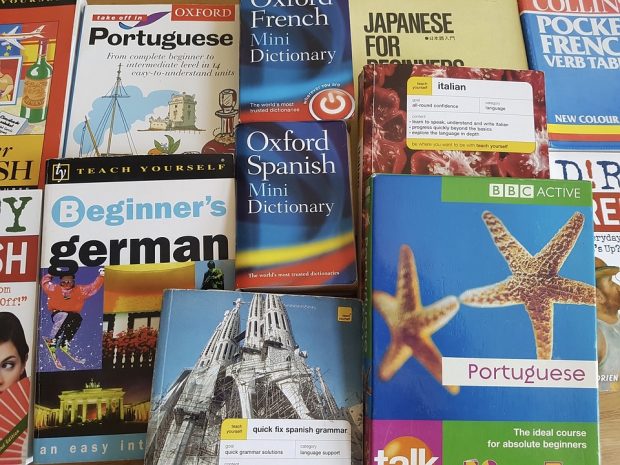 THE range of subjects available at A Level may decrease next year in the wake of a 6.2 per cent cut to post-16 education funding by the Welsh Government.

The funding cut for Cardiff sixth forms of 6.2 per cent from April is going to make things difficult for “minority subjects” such as music and modern languages in schools.

Nick Batchelar, Director of Education and Lifelong Learning at Cardiff Council said: “Centres are going to have to look even more closely at the viability of the courses they offer and there will be even more pressure on minority subjects.

“There is likely to be more movement of both pupils and teachers to prevent subjects like modern languages being cut from curriculums.”

The budget released last week announced the cut to next year’s funding and a further cut to the 2019-2020 budget to 10 per cent.

Mr Batchelar said: “This is going to be very difficult for schools. It is a very unwelcome cut, announced only 10 days before the budget was released.”

Councillor Sarah Merry, Cabinet member for Education at Cardiff Council said: “Nobody anticipated this kind of cut, schools had no indication it was coming.

“I’m not sure it is a wise decision to cut the funding per sixth form pupil and very few people knew this was coming so it makes financial planning difficult.”

Mr Batchelar said: “The only way to respond is to focus on fewer subjects, the ones that have sufficient numbers of students.”

Coun Merry said: “It will be all the more important to ensure effective partnership working between schools to maintain access to a full range of subjects for students.”

Lucy Jenkins, National Coordinator of the Modern Foreign Language Student Mentoring Project, which encourages students to take a language at GCSE said: “The cuts already to education as a whole has impacted tremendously on how schools perceive languages and their ability to run the classes because if there are small numbers choosing languages, they are an easy budgetary cut.”

“It all comes down to a systemic devaluation of languages as a skill and as something that is valuable for our children to have, so any further cuts are going to prove problematic.”