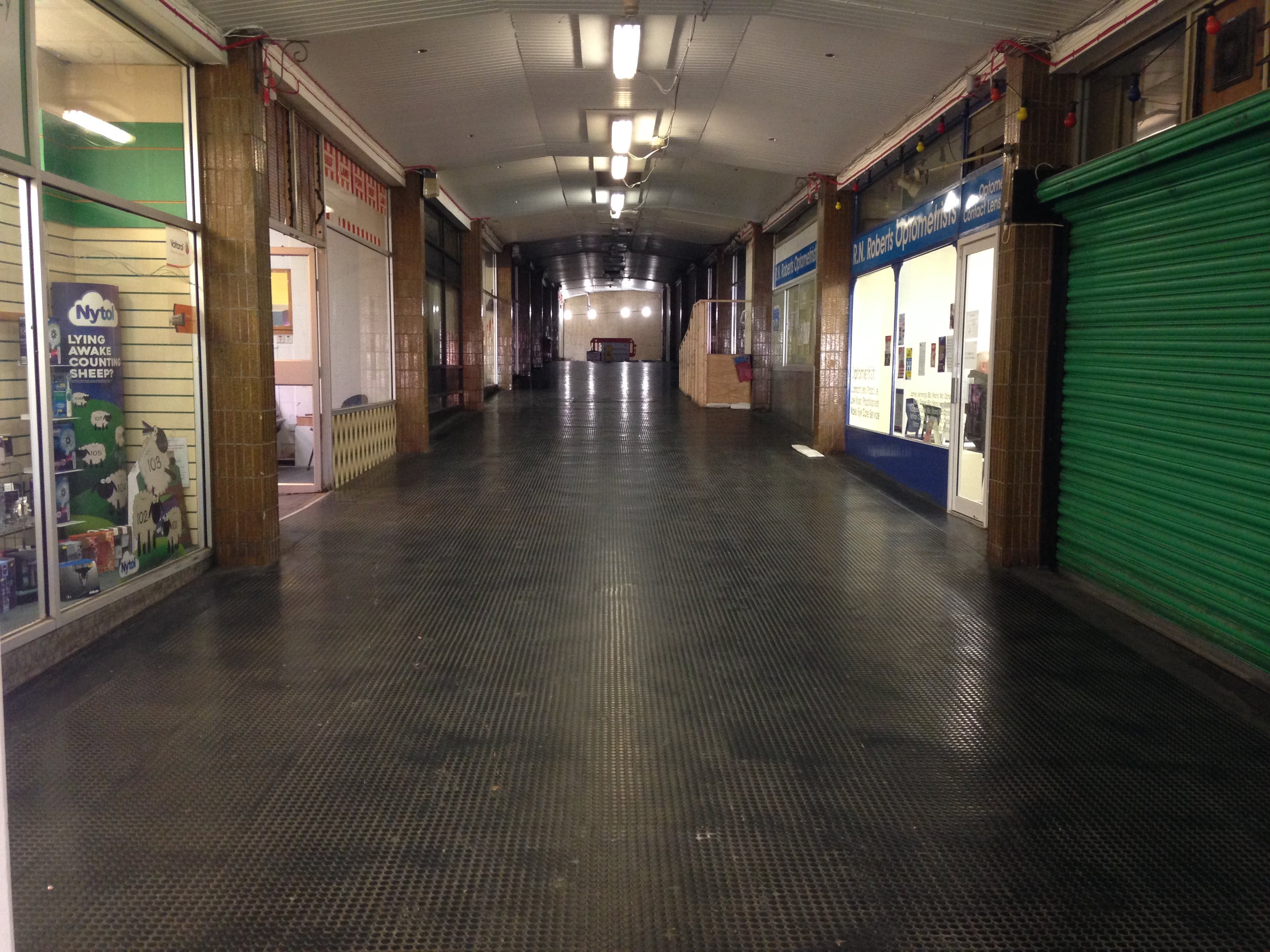 SMALL business owners in Cardiff claim they are struggling to stay afloat after a Nisa store closed its front doors two months ago.

Cardiff council and councillors from Pentwyn and Llanedeyrn asked the store manager at the Maelfa arcade to re-open the front entrance in January, instead of restricting customer access to the back but nothing has changed. Nisa’s store manager Mr Khan, was unavailable to comment to The Cardiffian.

A worker at the Maelfa Nisa store, who wishes to remain anonymous, said the entrance was shut because of repeated shoplifting, and a leak behind it which poses a safety risk.

Since Nisa’s front doors shut, the Llanedeyrn business owners in the Maelfa shopping arcade say they have lost business. Lou Bee, of Coed Y Gores, has worked at Churches Together community shop for three years and says the shop has less than half the profits they were making before.

“We have not made the rent the last three weeks and we have made it for the last 25 years. It is hard to stay afloat,” she said.

However, Ms Bee also said potholes and limited parking have contributed to poor business over the past year, as a result of construction work from Cardiff Council’s Maelfa Regeneration Build.

Ms Bee, 30, explained that these road difficulties and the lack of lighting inside the arcade have driven customers elsewhere.

She said: “It is a forgotten land up these ends. It is so bad, it is so dark up here they are too scared to come up the arcade anymore. Half of our people have been going elsewhere because they can’t park.

“We are even bringing people in with free tokens for tea to get them back in here,” she added. Jaqueline Lane, 56, of Pennsylvania, manager of the Churches Together community shop, said: “We are planning on opening up the back entrance and getting new signs made to try and get customers in the back way.”

Trixie Hughes, is the practice manager of R.N. Roberts Opticians, which has been in Maelfa for over 30 years.

Ms Hughes, 62, of Greenway Road, said: “We are all struggling to keep going, it is the same for everyone here. We have lost about a third of our patients.

“It has not helped that Nisa have closed their doors and just have the back entrance now. We have lost trade as a result of Nisa shutting their front door, as we’ve lost passing trade from people going in and out of Nisa.”

“Mr Khan the manager is never available to discuss this,” she added. Inside the Maelfa Shopping Arcade

Coun Joseph Carter, Welsh Liberal Democrat Councillor for Pentwyn and Llanedeyrn said: “Mr Khan should never have closed the entrance and despite calls by us and council officials he has failed to re-open it. We urge him to think of other businesses and the damage he is doing to our community and reverse this decision.

“Our local businesses are in a difficult situation and the closure of the entrance from Nisa to the Maelfa has been devastating. Customers have stopped walking around the outside to reach the shops with many convinced the shops are closed.”

Cardiff Council was unable to provide a comment at the time of publication.