Ex-winners back band contest as launchpad for success 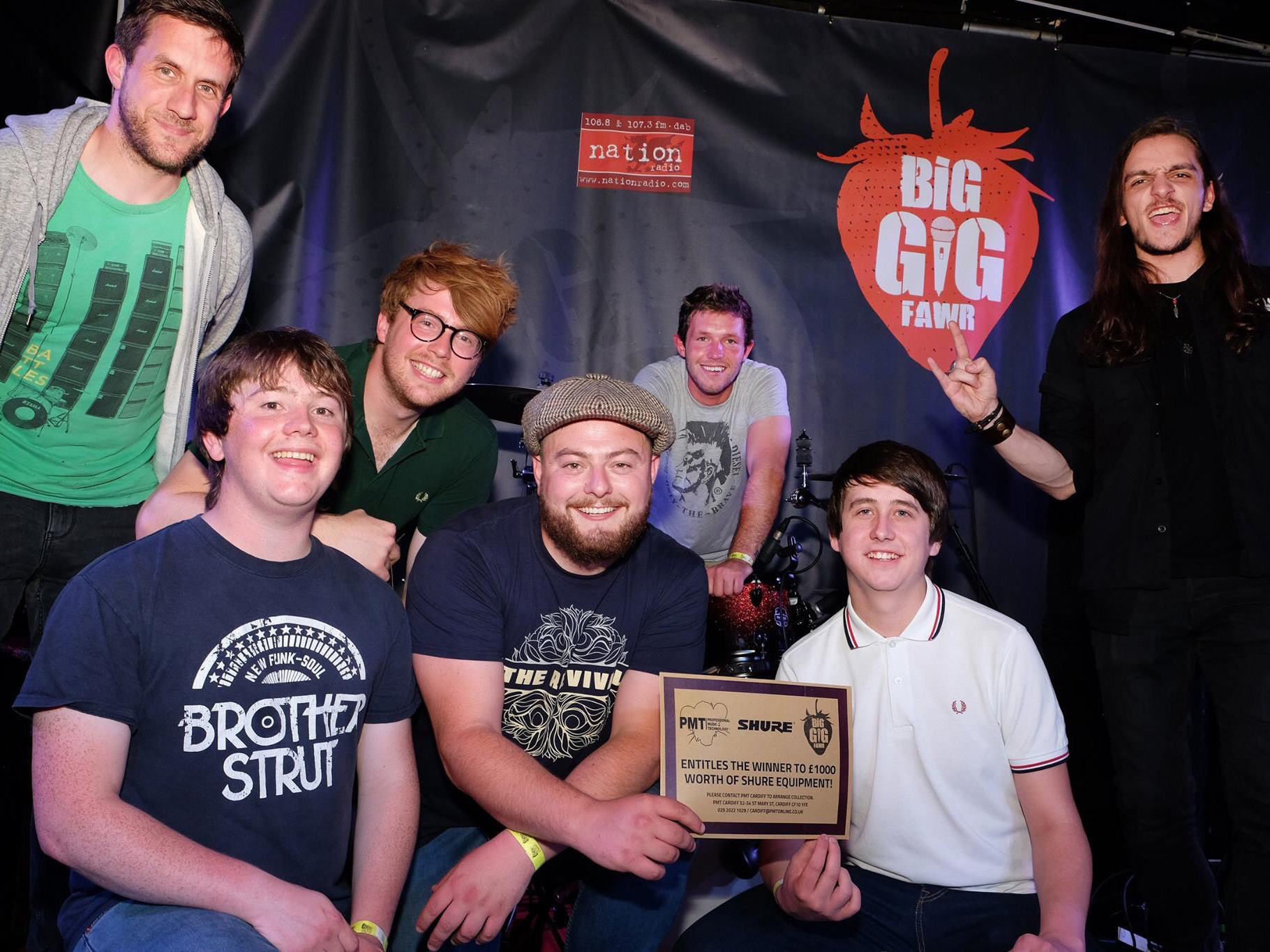 A WELSH band have spoken about how winning a Cardiff talent show, which is coming back to the capital for the seventh time this March, has spurred them on to further success.

The Moon Birds, a five-piece band from Merthyr Tydfil won The Big Gig competition in 2016. Since winning, the group has been approached by independent festivals such as Between the Trees, The Big Cwtch and Merthyr Rising.

Sam Williams, who plays bass guitar for the band said: “Our highlights after winning The Big Gig are the recognition as an outstanding live band, backed up by winning best live band in the 2017 Cardiff Music Awards.

“The gigs that followed it and a sold out headline slot in Clwb Ifor Bach were the icing on the cake.”

In this year’s competition, 12 acts will be shortlisted and go on to compete in two semi-finals held on March 14 at Fuel Rock Club on Womanby Street and March 17 at Cathays Community Centre.

They will get to perform in front of music industry professionals before the final held at the Clwb Ifor Bach on April 5.

The overall winner will win recording and rehearsal time at Music Box Studios in Leckwith, working with REM producer Charlie Francis, an interview and coverage with Media Wales, plus kit from music shop PMT.

Mr Williams said: “Working with Charlie Francis was invaluable; the man is a genius and has a wonderful way of capitalising on things you hadn’t noticed.

“With Charlie, we recorded an entire track based on an outro of jam; there was something there that Charlie could see that we couldn’t. It would make a seriously cool B-side. We look forward to working with him again, he’s a real guru.”