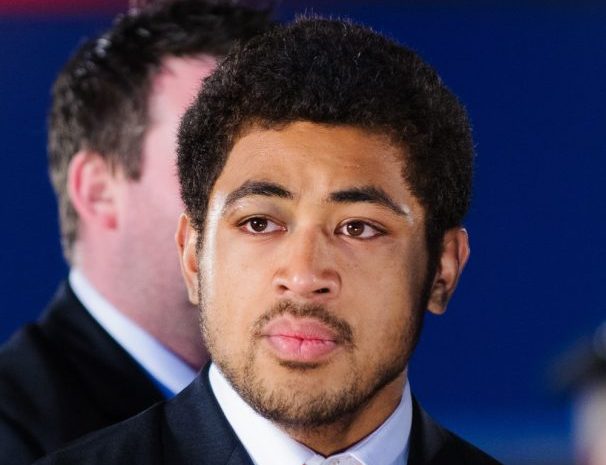 WARREN Gatland has made the surprise decision to change much of his team ahead of their Six Nations clash against Italy.

Number 8 Toby Faletau has jumped straight back into the starting XV following an injury lay-off and will replace Alun Wyn Jones as captain.

He is one of 10 changes made by the Wales head coach from the side that narrowly lost to Ireland two weeks ago.

Hadleigh Parkes, Steff Evans, Gareth Davies, Liam Williams and Cory Hill are the only survivors from the 37-27 defeat in Dublin.

It seems that Gatland has seen this chance to experiment with his side in a fixture Wales really should be winning.

Italy have not won a game in the competition since 2015.

The line-up is as follows:

Sunday’s match at the Principality Stadium kicks off at 3pm, following the Wales Women fixture (KO at 11.45)

. italy, rugby, six nations, wales
You may also like