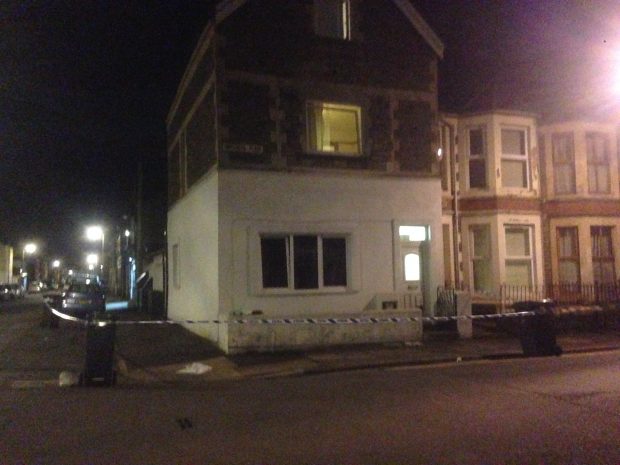 ARMED police and ambulances attended a major incident on Inverness Place in Roath tonight at about 8.30pm.

“Officers are at the scene of an incident on Inverness Place, Roath, Cardiff. Three men have been taken to hospital with stab wounds.

“The incident is ongoing and armed officers remain at the scene as a precaution. More information will be released when appropriate,” said South Wales Police.

The three men were taken to University Hospital Wales but their condition is not known.