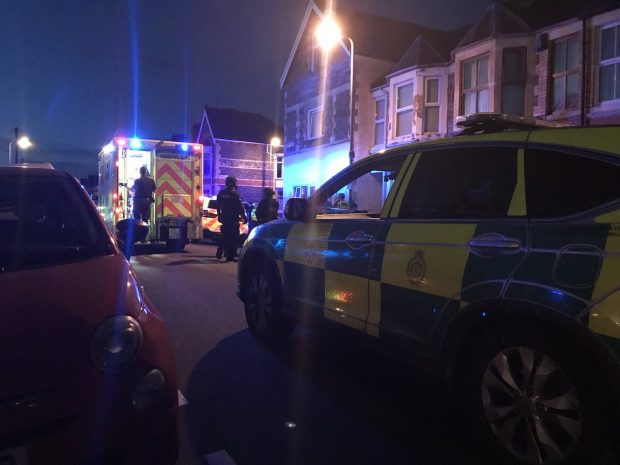 THREE further arrests have been made in connection with the stabbings that took place on Inverness Place, Cardiff.

Three men were taken to hospital at around 8.30pm with stab wounds after police were called to a major incident on the residential street in Roath.

The three victims, males aged 17, 23 and 26 are all now in stable conditions. The property on Inverness Place remains cordoned off and police are still outside.