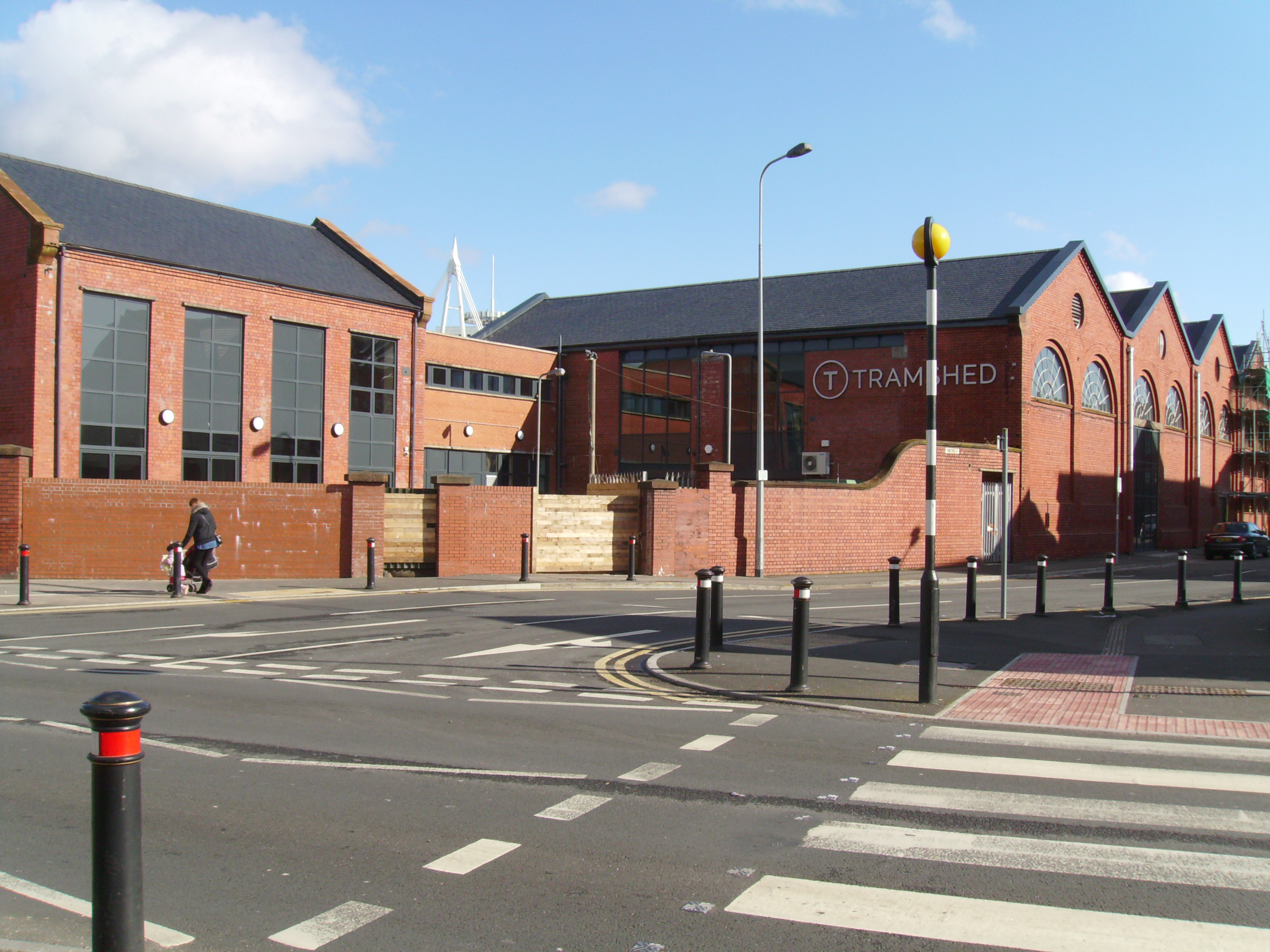 RESIDENTS, local councillors, and South Wales Police have all opposed a bid to extend the opening hours of a music and arts venue in Cardiff.

Tramshed in Grangetown has applied to extend its premises licence so that it may host events until 3.00am on 25 occasions per year.

The venue currently can currently host gigs and events until 11.00pm.

Local residents have voiced their concerns to the plans. Tariq Awan, who lives in Grangetown, said: “Please don’t approve this. Think about the impact upon the poor Grangetown residents.”

Another Grangetown resident, Natalie Rees, said: “It’s a residential area and while I love the Tramshed and think it’s great for Grangetown I don’t think a 3am close would be good for the community.”

Noise and littering are two of the main concerns raised by Grangetown councillors Ashley Lister, Lynda Thorne, and Abdul Sattar.

In a joint letter sent to senior licensing officer Kristie Barker, the councillors said: “We do not feel it would be fair to expect residents to tolerate environmental and noise pollution for 25 occasions a year until 0300 hours, when the issues are already existing at earlier closing times.

“We have also been informed of some issues around street-drinking, as well as slow and rowdy dispersal of crowds from some events at the venue, impacting not only on the street scene in terms of litter, but also having an anti-social impact on residents in neighbouring streets.”

Chief Inspector Joe Jones of South Wales Police said: “The premises have recorded incidents of crime and disorder and have had to have more recently significant police support and attendance at high risk events to prevent disorder.

“With the extension of hours South Wales Police believe there will be an increase of further incidents of crime and disorder at the premises and in the immediate vicinity.

“The capacity is around 1,200 persons which means that when the premises closes during the requested extended hours there will be a significant number of intoxicated customers leaving onto a residential street.”

CI Jones also said that officers recently had to walk along the road outside Tramshed after a recent event and collect glass bottles which had been left lying around.

Tramshed director of operations Ben Newby has put forward a series of steps they would take to prevent problems, including liaison with police and councillors, 21-days warning of each event, notices regarding noise on the premises, and restrictions on queuing.

But South Wales Police does not think this is enough, and although they oppose the plans they have submitted 12 additional requests that should be implemented by the venue should the permission to remain open later be granted.

These include all members of security staff having to wear body cameras and the banning of glass drinking containers on the site.

South Wales Police will provide further evidence at the licensing sub-committee on April 6.