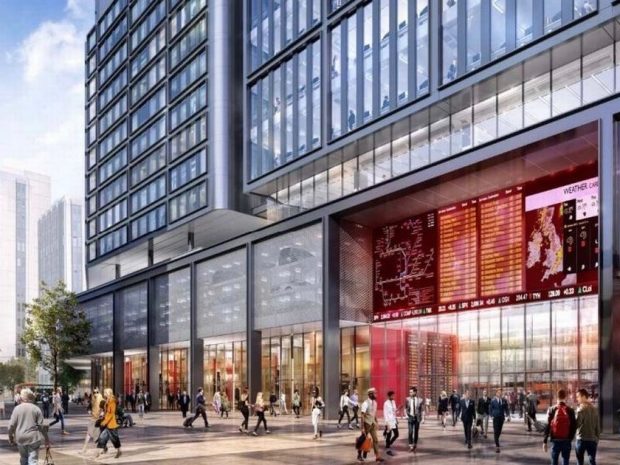 A DEAL to kick-start the construction of the delayed Cardiff bus terminal project will be discussed by Cardiff Council tomorrow.

The council, developers Rightacres Property Ltd and the Welsh Government have agreed to move the bus station development forward without waiting for a tenant to lease office space above.

Huw Thomas, council leader, is hoping to confirm his cabinet’s support for Transport for Wales to buy the operator lease of the bus station and remove the uncertainty for the council.

The council will hand over a lease they hold on part of Central Square to the Welsh Government, and in return the Government will buy and transfer the proposed construction site of the old Saunders Road car park to the council.

“Cardiff will now have a new bus station and the council will recover the lion’s share of the money spent on the scheme,” said Russell Goodway, Cabinet Member for Investment and Development.

John Pockett, 54, said: “It’s splendid news that the new station is moving ahead. We need to encourage bus travel to help the reputation of our capital city.”

Pensioner Jo Rees-Lear said: “As a pensioner I have suffered pain walking from street to street to change bus. We desperately need this new bus station for all our buses.”

What is included in the new station development:

Cardiff has been without a central bus terminus since 2015, with problems over finding tenants to fund the construction the main reason for the delay.

Coun Goodway previously defended the delays in 2017, saying the council wanted “surety about who is going to occupy the space above the bus station”.

“This project has always needed to be affordable to the Council, hence the delays in bringing it forward,” he said. A new planning application will be required for the residential and business premises elements, but this will not impact the start of construction for the bus station.

The new deal, supported by council leader Thomas and Coun Goodway, will go to Cabinet at 2pm tomorrow. 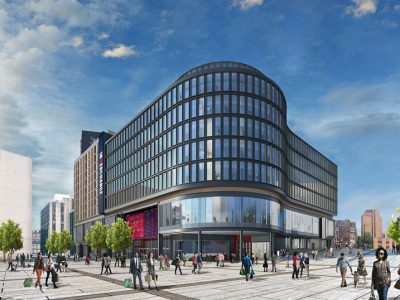 ‘Get on’ and build Cardiff’s new bus station, say passengers
About Post Author