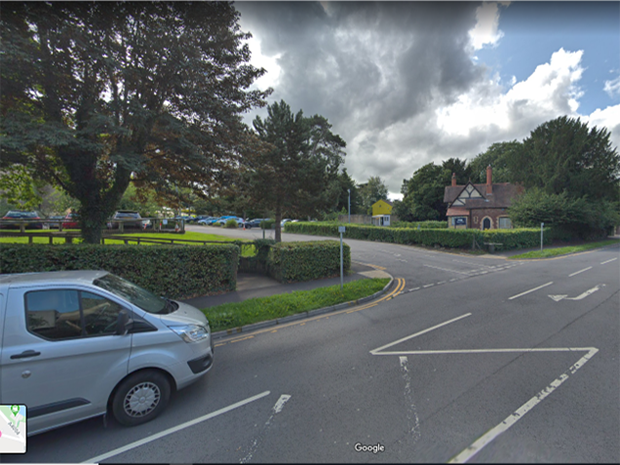 PART of the BBC Wales site in Llandaff is being used as a temporary training facility for the South Wales Police Joint Firearms Unit.

BBC Wales is in the process of moving from Llantrisant Road, where it has been based since 1966, to a new location at Central Square in Cardiff city centre.

Some buildings at the sprawling Llandaff site are still being used by the BBC, while others are already empty.

The whole site will eventually be developed into a housing estate but until that happens a section will be used by the police for weapons training for eight weeks.

“Following its closure by the BBC, the site will be used for a period to provide a location for training new and accredited firearm officers in a variety of firearms tactics,” said police spokesperson, Rhodri Kendall.

“The JFU is always looking for real life training venues and the disused BBC site fits this criterion perfectly.”

The area is largely residential, and the BBC site is opposite Bishop of Llandaff Church in Wales High School.

Bishop of Llandaff said they were grateful to the police for making them aware of the change, however it is unlikely to affect their day-to-day workings.

In a letter sent to parents on February 13, a member of staff explained that a heightened police presence should be expected, but this should not cause any unnecessary concern.

Russell, 89, a resident of Llantrisant Road, who didn’t want to give his surname, said: “I received no notification of the change, but I don’t like the idea of firearms training going on in this residential area.”

“I don’t think they would have put it there if it was going to cause any problems,” said Barbara Williams, 69.

The JFU is a collaboration between South Wales, Gwent and Dyfed Powys Police forces.

Its training has been based at Waterton, Bridgend, since the unit was established in 2013 when the three forces were combined to improve services and reduce costs.