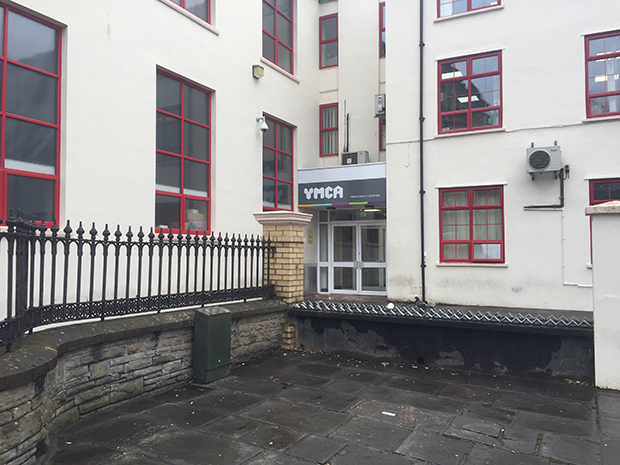 The incidents included an assault and smashing a microwave

A MAN has been jailed today for four months after an assault at YMCA in Roath earlier this month.

Nathan Cain, 25, was involved in an altercation with a fellow resident at the charity’s accommodation facilities, hitting him on the ear and then the forehead.

Cain followed this by throwing a microwave, worth £50, causing the exterior to be dented and dish inside to smash.

Police were called to the scene with Cain insulting them, saying: “I will f*** you up” and “I will do you all”.

After it was clear that the 25-year-old would not calm down, officers tasered him.

Cain pleaded guilty to assault, destruction of the microwave and insulting behaviour towards a police officer.

Cardiff Magistrates’ Court heard that Cain wished to receive a custodial sentence after admitting to his probation officer that he was back on the “slippery slope with drugs”.

It was noted by the officer that he did not feel capable of a drug rehabilitation requirement and that if he was not awarded a custodial sentence there was an “extremely high risk of reoffending”.

Chair of the magistrates Paul Martin said: “These are serious offences. We were hoping, based on your reports from your offending manager, that we would avoid a custodial sentence.”

Mr Martin said it wasn’t normal for these offences to result in the offender receiving a prison sentence, but they took Cain’s wishes into consideration with the verdict.

Cain’s initial six-month sentence was reduced to four due to his guilty pleas. He was ordered to pay £50 to the YMCA in compensation for the microwave.