One year to Brexit – Theresa May meets Welsh businesses 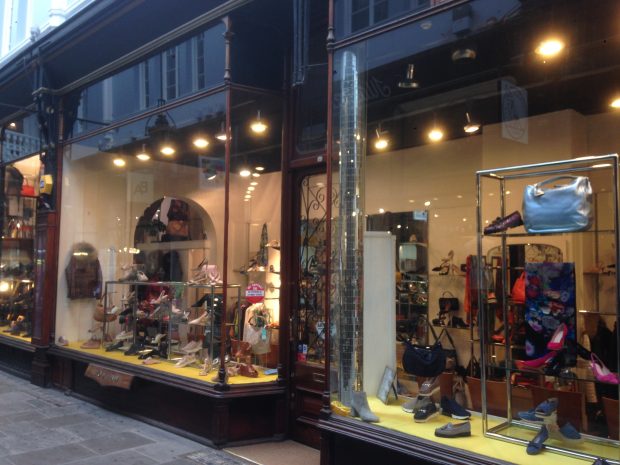 EXACTLY a year before the UK leaves the European Union on 29th March 2019, Theresa May has been meeting Welsh business leaders at Aston Martin in St Athan.

The Prime Minister made a whistle stop tour to the four nations of the UK to hear from people what Brexit means to them.

In her Q&A with business leaders, Mrs May said: “We want Wales and the wider UK to be the best place in the world to do business

“Businesses are growing in confidence in overseas markets –  exports from Wales rose by 12.3% to £16.4bn in the latest year on year figures.

“Wales will further benefit from our £600m investment in City Deals for Cardiff and Swansea as well as the abolishing of the Severn Crossing Tolls.”

Whilst discussing the issue of devolution, the Prime Minister said: “We are clear that anything the devolved administrations can do now, they will still be able to do after Brexit.”

This comes after the Law Derived from the EU (Wales) Bill was agreed last week in the Senedd. This Bill gives Welsh Government the powers to amend EU laws in devolved areas in the event that no agreement is reached with the UK Government on the powers held in the UK (Withdrawal) Bill. David Thomas, 79, has been running the Jon Ian shoe shop for 47 years

Owner of Jon Ian shoe shop in Royal Arcade David Thomas, 79, has noticed people are spending more cautiously but seemed optimistic that the business would be able to weather the storm.

“I opened my shop 47 years ago and during that time there have been five recessions and we’ve managed fine. Business will always go on and will adapt to the times.” he said.

Mr Thomas said he supported the decision to leave to the EU because: “I see the changes as necessary and we must look at things from a business point of view and less politically.”

Diba, a clothes shop in Morgan Arcade is set to close down in the next few weeks

Maryam Mosaedian, tailor and owner of the clothes shop, Diba, in Morgan Arcade thinks leaving the EU is an awful decision.

Ms Mosaedian has been running the shop for three years, but will be closing down in the next few weeks due to financial difficulties.

She has seen a huge in increase in the price of the silk she buys from the EU, saying the price per metre has gone up from £22 per metre to £31.

“People don’t shop in here anymore, they’re afraid of spending more. We don’t have so many customers from European countries. People used to to come in a buy from us but not they just come and look”, said Ms Mosaedian.