Future of Central Square bus station plan to be discussed 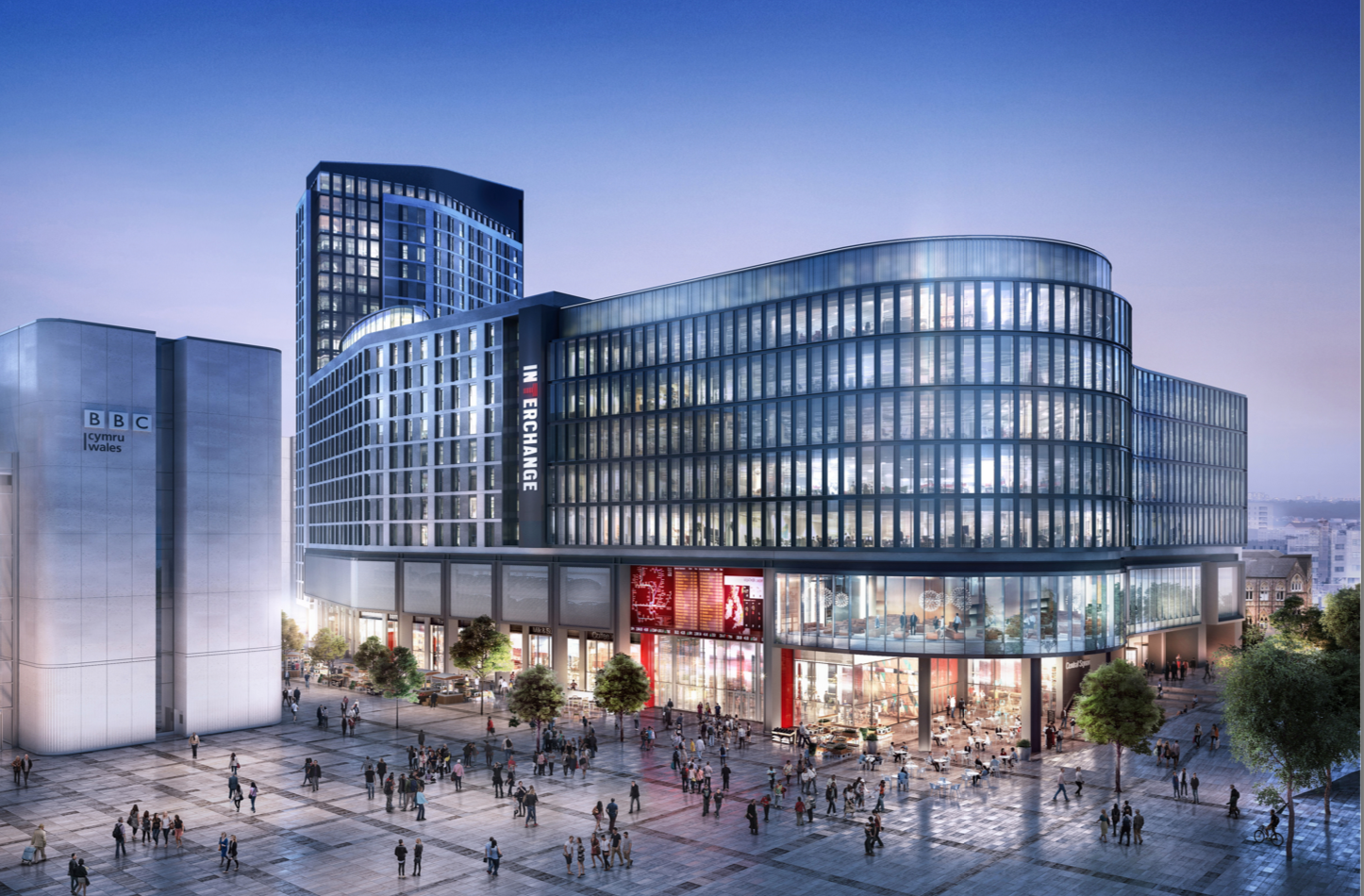 CARDIFF council is meeting tomorrow at County Hall to discuss the proposed £100 million development of the Central Square bus station.

The application by Rightacres Property Company is for the site of the former Marland House and NCP car park.

The 14-stand bus station would provide a space for shops and places for people to eat and drink.

Plans include 249 car parking spaces above the station, spread over three floors, of which 225 are allocated to the BBC.

The project will also create 305 apartments and a six-storey office block.

The council says the development would benefit the economy with capital investment of about £72.5 million over about two-and-a-half years.

It expects to receive up to £7.5 million for the development, £332,000 of which is proposed to be spent on educational facilities.

The proposal states 61 of the apartments could be used for affordable housing, or the council could receive a £4.6m financial contribution to build its equivalent elsewhere.

The planning committee meets at County Hall at 1.30pm on November 7. The meeting is shown live on the Cardiff Council website.