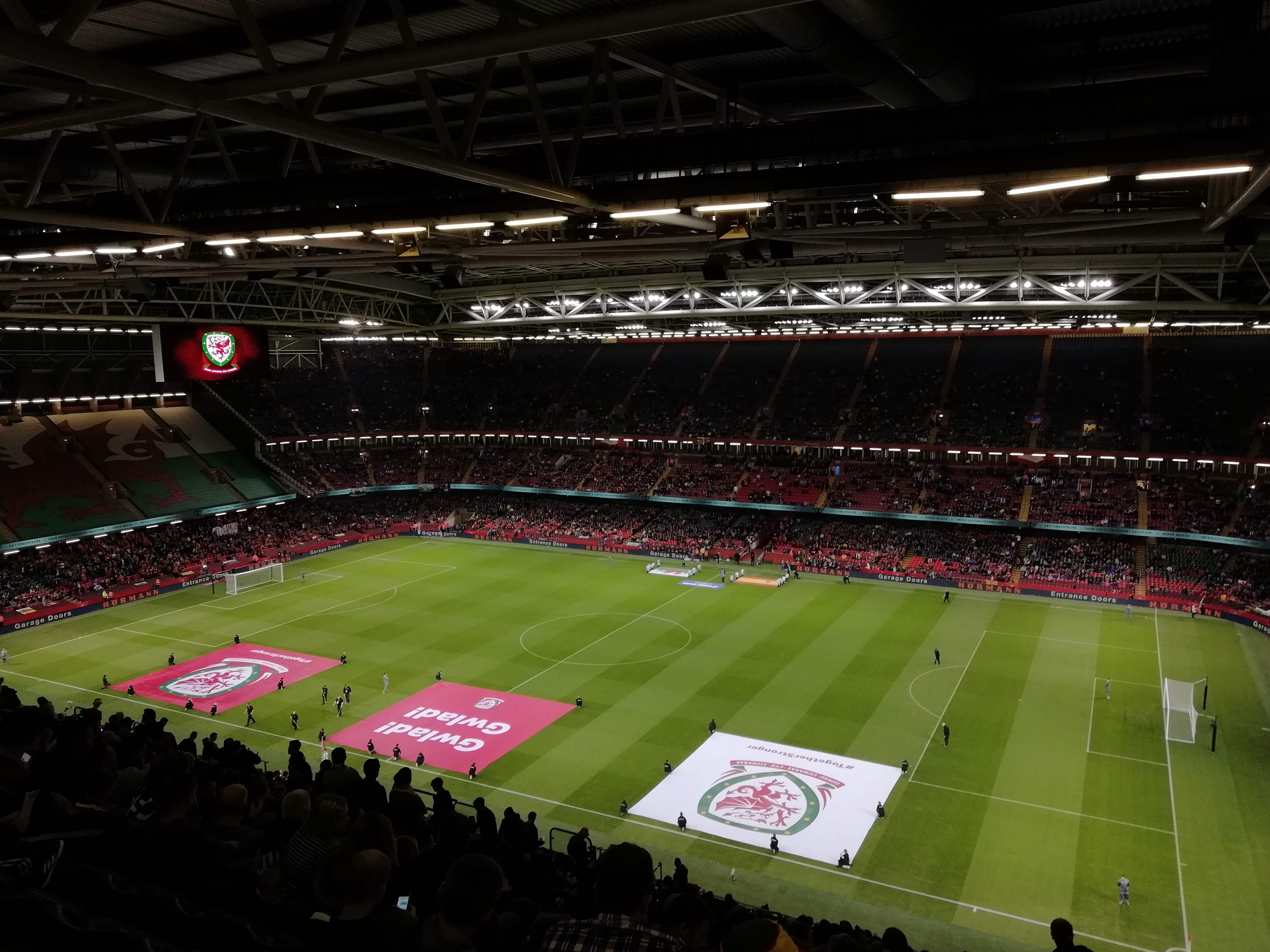 WALES can defy all odds this Friday and win their Nations League group in a make or break tie with Denmark at Cardiff City Stadium.

The Dragons have the chance to earn top spot in Group B4 and a Euro 2020 play-off game next June; before the usual qualification, which starts in March, wraps up.

Main Dane, Christian Eriksen, has referred to the match as “like a final”. Wales’ loss would be Denmark’s gain and they could end up facing the likes of Bosnia, Russia or Ukraine.

“It all depends on the first game. To have a chance to qualify we need some points from this game and not to give Wales the win in the group,” said Eriksen.

A draw would also play into the The Tin Soldiers’ favour, as the group’s other competitor, Republic of Ireland, already look set for relegation to League C.

Fans will be happy with Wales’ return to the Cardiff City stadium after several complaints after their last home encounter, a friendly against Spain at the Principality Stadium. Many said on Twitter the smaller capacity of Cardiff City’s home ground is better for Ryan Giggs’ side.

Back to the Cardiff City stadium as soon as possible please.

I think I speak on behalf of a lot of Welsh football fans. Although the Principality stadium is a great place, it's not for Wales football. The atmosphere was dire. Please back to Cardiff city stadium. ASAP

Ryan Giggs has instilled faith in Anderlecht’s James Lawrence and Swansea’s Daniel James and could hand them their first cap’s on Friday night.

Despite doubts to Gareth Bale’s fitness, the key Real Madrid forward has been recalled along with Arsenal’s Aaron Ramsey as Giggs’ men aim to return to a tournament they made the Semi-Final’s in just over two years ago.

Tottenham’s Ben Davies misses out through suspension with Aston Villa’s Neil Taylor expected to fill the gap that the full-back will leave.

There are also returns for Newcastle’s Paul Dummet and the highly-rated Ethan Ampadu, who both missed the win in Ireland.

Giggs’ side will also travel to Elbasan for a friendly against Albania on Tuesday, 20th November.