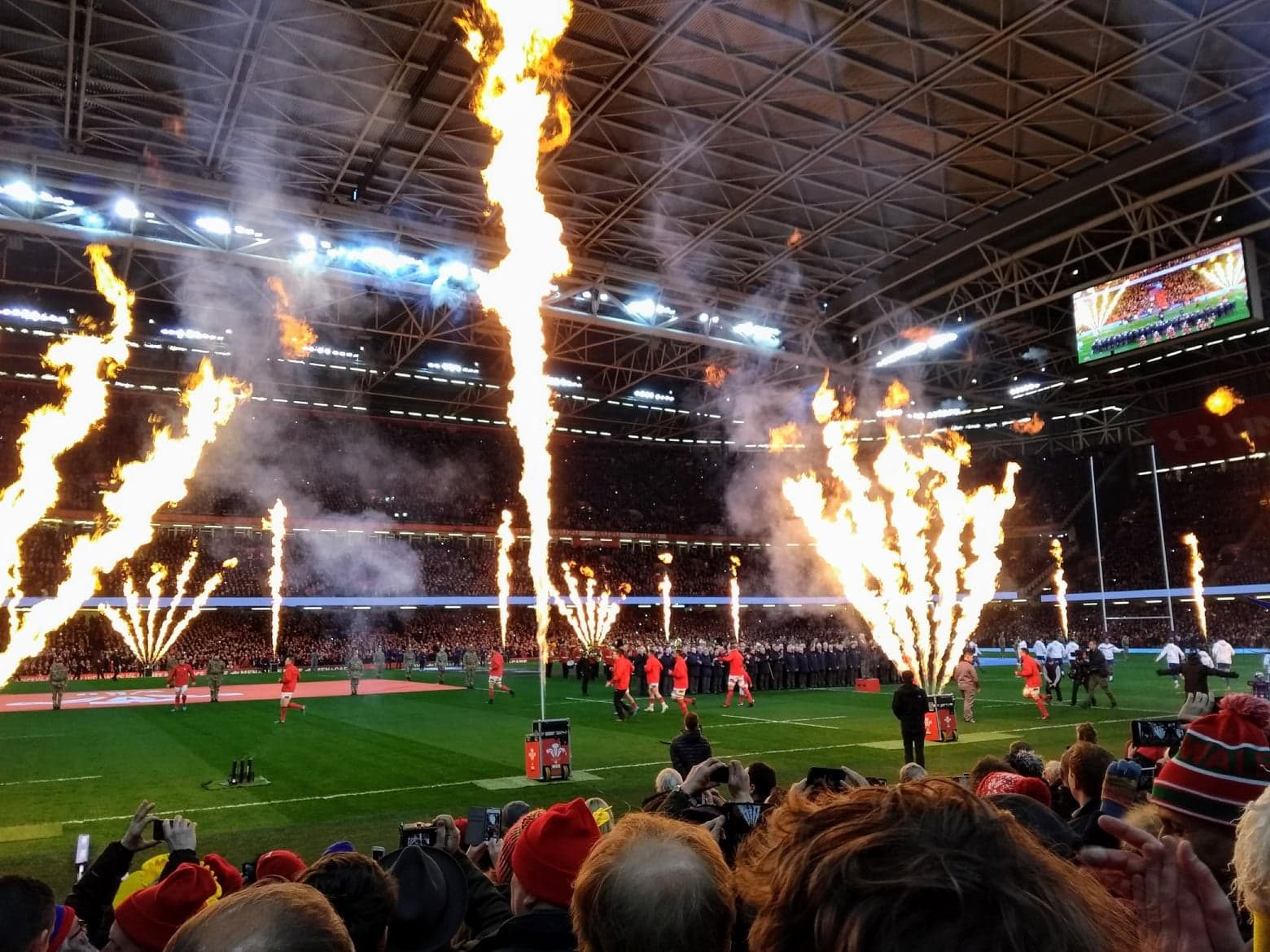 WALES are preparing to take on Tonga buoyed by their 9-6 victory over Australia at the weekend which ended a 13-game losing streak to the Wallabies.

Dan Biggar kicked the winning penalty to seal the deal 9-6. Both sides’ defensive coaches should be proud, as the game went without a try, even with the likes of George North, Israel Folau and Kurtley Beale on show.

This Saturday, the side that takes the field is expected to be much changed with younger players expected to play. Gatland has hinted at an entirely different starting 15. Wales last played Tonga at Eden Park, Auckland, in 2017 where they won 24-6. They’ve never lost to the Pacific side but like most of the island nations, they shouldn’t be taken lightly. Cutting lines from Parks at centre and youngster Steff Evans’ pace should be enough to get Wales three from three this autumn.

Halfpenny and North are doubts due to injury so Liam Williams may start at fullback. Jake Ball could also play at second row, while Rhys Patchell is also fit to play at 10 and although Anscombe doesn’t deserve to be left out, Gatland would be wise to test the depth of his halfbacks.

Tonga themselves will look to be physical as usual, and although their most recent game against Fiji in June ended in a win, this is their only autumn game so it will be hard to judge by form. Last Saturday’s Australia game was far from comfortable, as the home side could have lost the game after the ever dependable Halfpenny missed two penalties.

Gareth Anscombe, at fly-half, looked comfortable once again, and certainly could give Gatland a good problem to have when choosing which halfback to play in the Six Nations.

For Gatland, this was a big tick in terms of his side holding their nerve when it counts, something that will be extremely important at the World Cup. Liam Williams did not even start this game, as Josh Adams performed well again on the wing, showing the level of depth Wales has for Japan 2019.