Home > Sport > Rugby > Can Wales make it four out of four against South Africa?

Can Wales make it four out of four against South Africa? 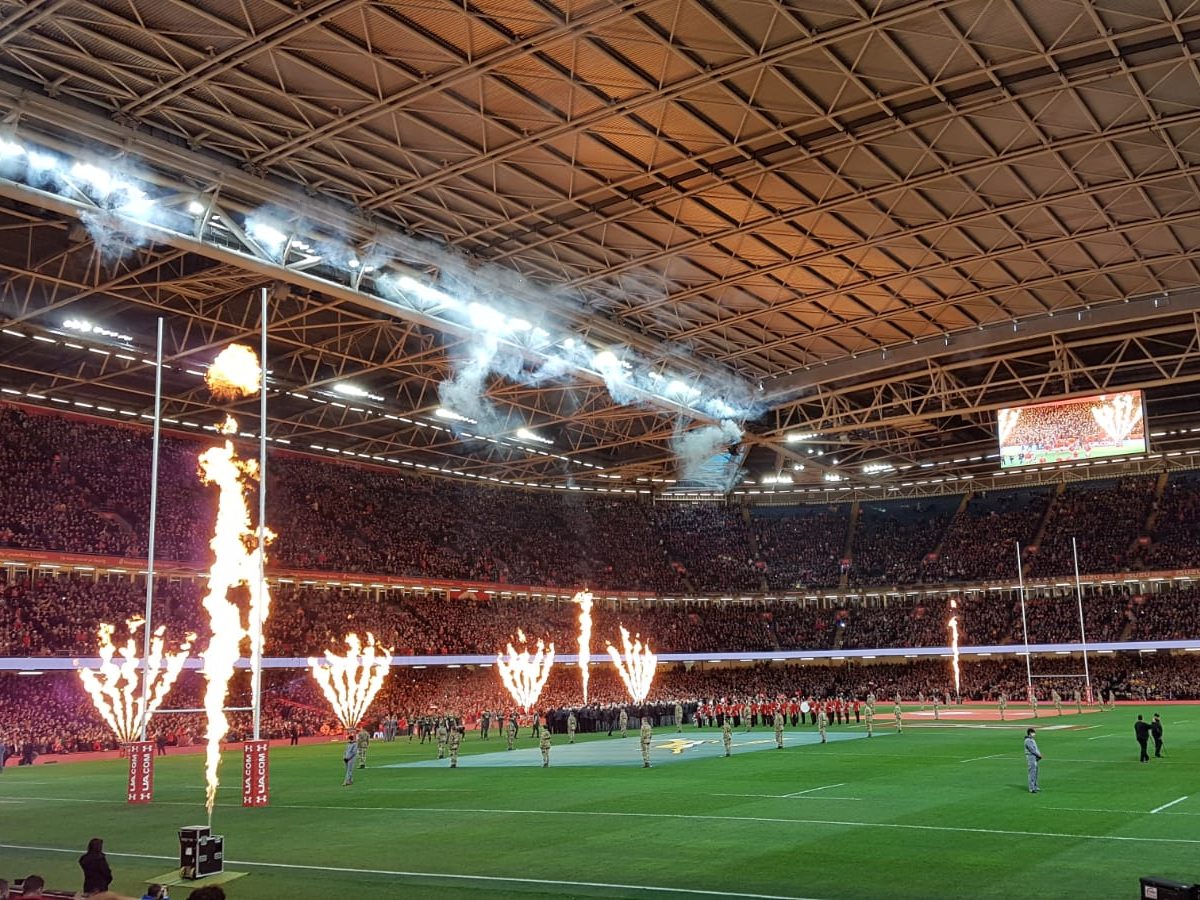 WALES are three from three this autumn, after a superb second-half performance beating Tonga 74-24 at the Principality Stadium at the weekend.

This Saturday they face a Springboks side who Wales have beaten on the last three occasions, with last year’s autumn match being a very tight 24-22 to the home side. The team for South Africa will look more similar to the one that played the Wallabies, as George North returns from injury, and Alun Wyn Jones are expected to return to the starting XV. Leigh Halfpenny though will not be playing as he is still recovering from a concussion as Hallam Amos replaces the fullback.

In beating Australia, Wales have shown they are capable of beating the bigger teams and have  the ability to see wins out – something they’ve lacked in previous seasons.

South Africa, on the other hand, has done the opposite. Pollard missed a crucial kick to win the game against England, and poor decisions almost led to a defeat at Murrayfield. Gatland’s squad will be wary that Bokke will want to end their tour with a win this weekend.

Wales in the past have struggled to impress against lower ranked sides, and against Tonga, they again looked edgy in the first half. Though it ended in a rout, errors in both defence and attack allowed Tonga back into the game, as the Pacific Islanders drew level at 24-24 after 43 minutes. If they give the Springboks a sniff they could be chasing the game before long. Liam Williams will look to carry his form over, as he scored two tries against Tonga, as will Dan Biggar who again showed his class at dictating play and opening up opposition sides.

After scoring 50 unanswered points, Wales will have to ensure their attacking game is once again near it’s best this Saturday as a win here would cap off a near perfect Autumn season.