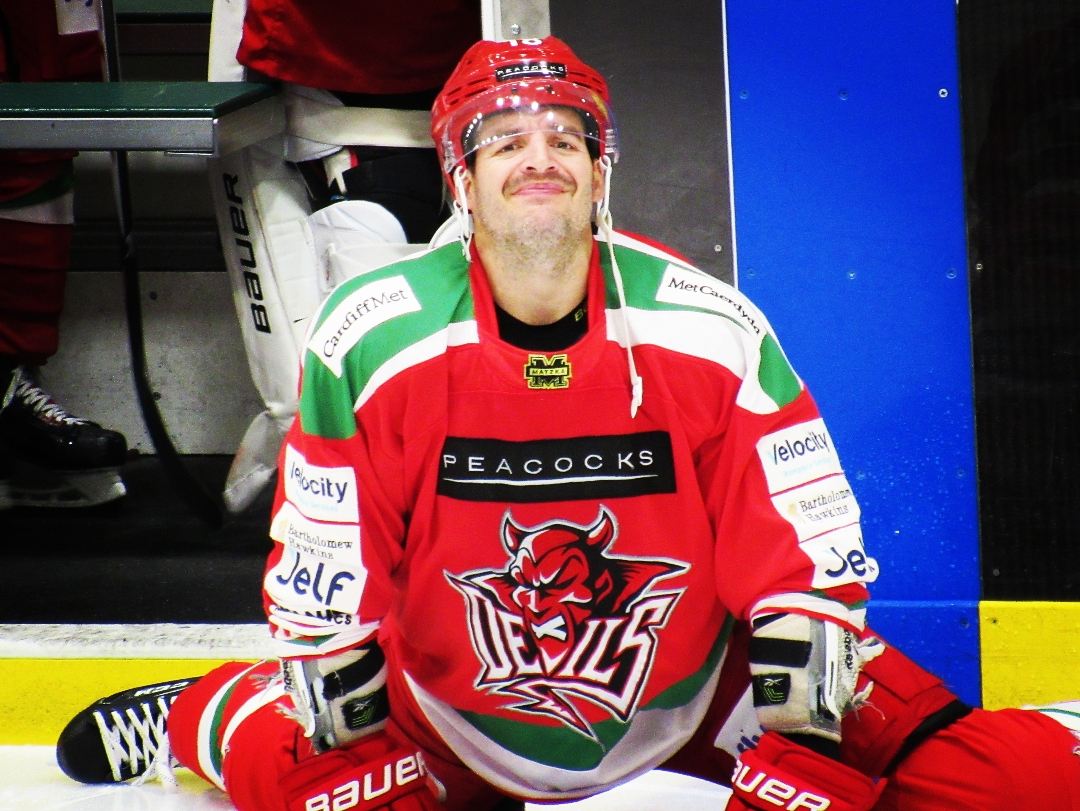 It’s been a busy sporting week in South Wales, but The Cardiffian has you covered. Wales overcame Australia for the first time in 10 years in a tense encounter at the Principality Stadium. The victory leaves coach Warren Gatland plenty to be encouraged about heading into this week’s encounter with Tonga, who come to town on Saturday.

Cardiff Devils failed to arrest their slump in form this week. The team’s 8-1 defeat at home to Belfast further raises concerns among fans that the reigning champions have lost their touch. We’ve recapped all three of last week’s games ahead of the visit of Nottingham Panthers this weekend.

Finally, Ryan Giggs’ Wales side take on Denmark this Friday night in a blockbuster UEFA Nations League clash at Cardiff City Stadium. A win for Wales will confirm them as champions of their group and they’ll take a step closer to qualification to Euro 2020, as well as promotion to Division 1. You can find our preview here.