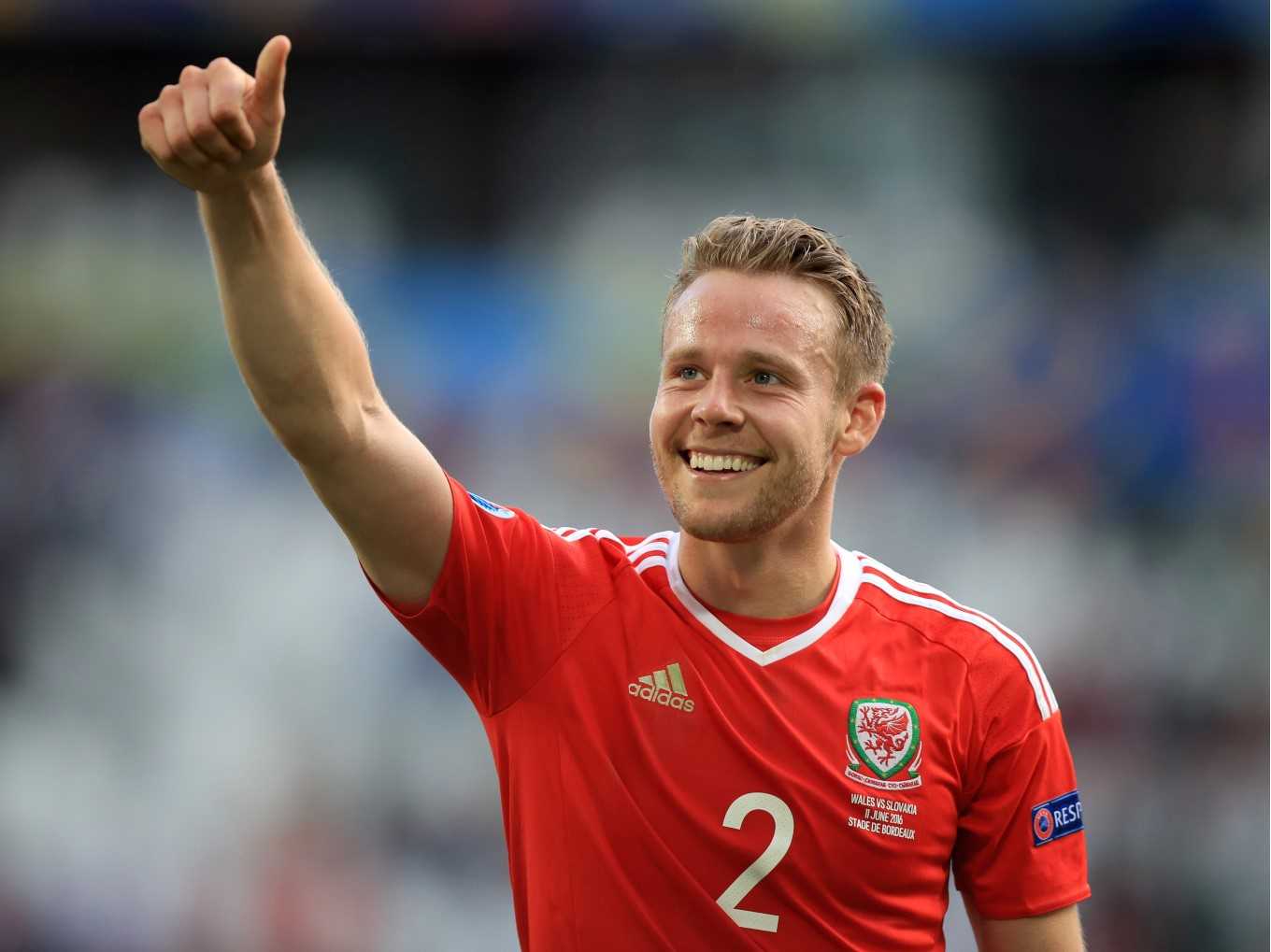 CHRIS Gunter is asking to borrow Gareth Bale’s £9.35m private jet to fly his family to Albania this evening, to see him claim his 93rd cap, as he writes his name into Welsh footballing folklore.

Gunter, 29, will surpass Neville Southall to become Wales’ most capped player, after manager Ryan Giggs confirmed his starting place at the Elbasan Arena.

Giggs described the feat as “an unbelievable achievement”.

“He has been a fantastic servant and such a good player. He’ll deserve every plaudit he gets come Tuesday,” Giggs added.

Gunter’s rise in a red shirt has paralleled that of his country. He made his debut in 2007 for a team 57th in the world, dropping to 117th in 2011. But there has been major success since.

Gunter played pivotal roles in Wales’ qualification for a major tournament for the first time since 1958, and in taking them to the Euro 2016 semi-final, beating heavyweights Belgium in the process.

From 2010 to 2018, Gunter had started 63 consecutive matches for the team, not all of them in his preferred position.

Following an injury to Paul Dummett in Friday night’s defeat to Denmark, he came on to steward the left-back slot manfully, such is his selfless nature and versatile ability.

At 29, he is showing no signs of stopping, with 100 games at national level firmly in his sights.

Giggs has confirmed he will use the game to look at some new players. “We will probably use all six substitutions, and give an opportunity to those that haven’t featured so much recently.”

Dummett (hamstring) and James Chester (knee) have not travelled, while Ethan Ampadu (knock) and Matt Smith (knock) have also withdrawn.

Uncapped teenager Rabbi Matondo, 18, has been called up for the first time. Formerly of Cardiff City Academy, Matondo is now plying his trade at Manchester City, where he is yet to play a first team fixture, but regularly features for their under-23 side.