Wait goes on for readers in Adamsdown to get library 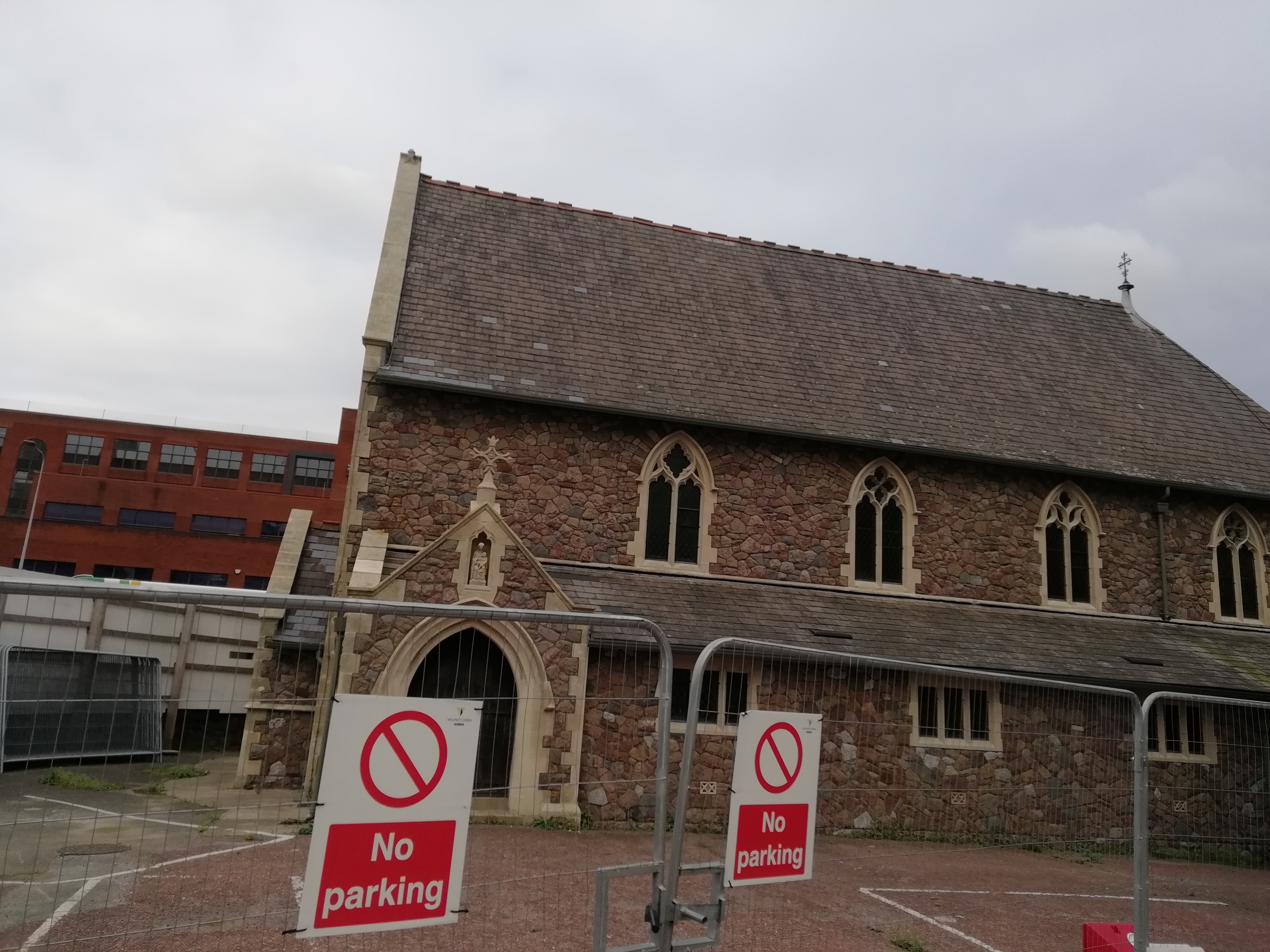 FOUR years after the closure of Roath Library, Adamsdown remains one of Cardiff’s only wards without a library.

Roath Library shut in 2014 due to a boiler failure and a leaky roof. At the time, campaigners were furious that the council was giving up on the community space. Roath Library was awarded to charity Rubicon Dance after a Community Asset Transfer.

Cardiff and Vale University Health board then stepped in and announced plans to convert Cardiff Royal Infirmary’s Grade II listed Chapel into a library, café and meeting space

The plan to convert the Chapel, which closed to the general public in 1999, was approved last year and  renovation was due to be completed by this Autumn.

Disappointed campaigners have noted that no work has started at the site and the health board have refused to comment on the current situation.

Councillor Nigel Howells, who has represented the ward for 19 years, said: “To not have a decent substantial replacement has been little short of a detriment to the community.

“It was the auxiliary stuff that happened at the library – the PCs were always very well-used and we have probably one of the lowest home PC ownership in Cardiff because of the area.

“There were classes as well, there was a good “new-to-English” class in there, and quite lot of families who have moved to Cardiff used the library with their children in order to better understand English as well.

“I’ve seen some of the plans [regarding the move] and it looks quite nice, it won’t be as big but I’m hoping that it will have all that auxiliary stuff which the community needs. That could be another year, another two years away. In the meantime, we’re still without a library. If I had my way, the council would reopen Roath Library in the current Roath Library.” This notice is currently on the CRI site

Local resident, Tricia Morgan, of Iron Street, said: “I am not really surprised the library hasn’t been replaced. I used to take my kids there but now I would have to go to Tremorfa. There’s nowhere for kids to go.”

Adam Parry, divisional director for Stride Treglown, the architects behind the project, said: “Planning has been approved, but it’s in the funding process at the moment. I don’t know what the dates are but the CRI (Cardiff Royal Infirmary) scheme has been approved.”

Labour councillor for the ward, Owen Jones, said: “The plans at the Chapel look exciting and have the potential to create a great public social space.

“It is frustrating that this has taken so long, but the plans to work with CAV (Cardiff and Vale) are a great initiative of public bodies working together.”

Not forgetting that the Chapel is smaller than Roath Library.

The plans for the chapel, which at 209 sq m is smaller than Roath Library’s 370 sq m, include a Café, a library, 13 PCs and various training and meeting/reading rooms.