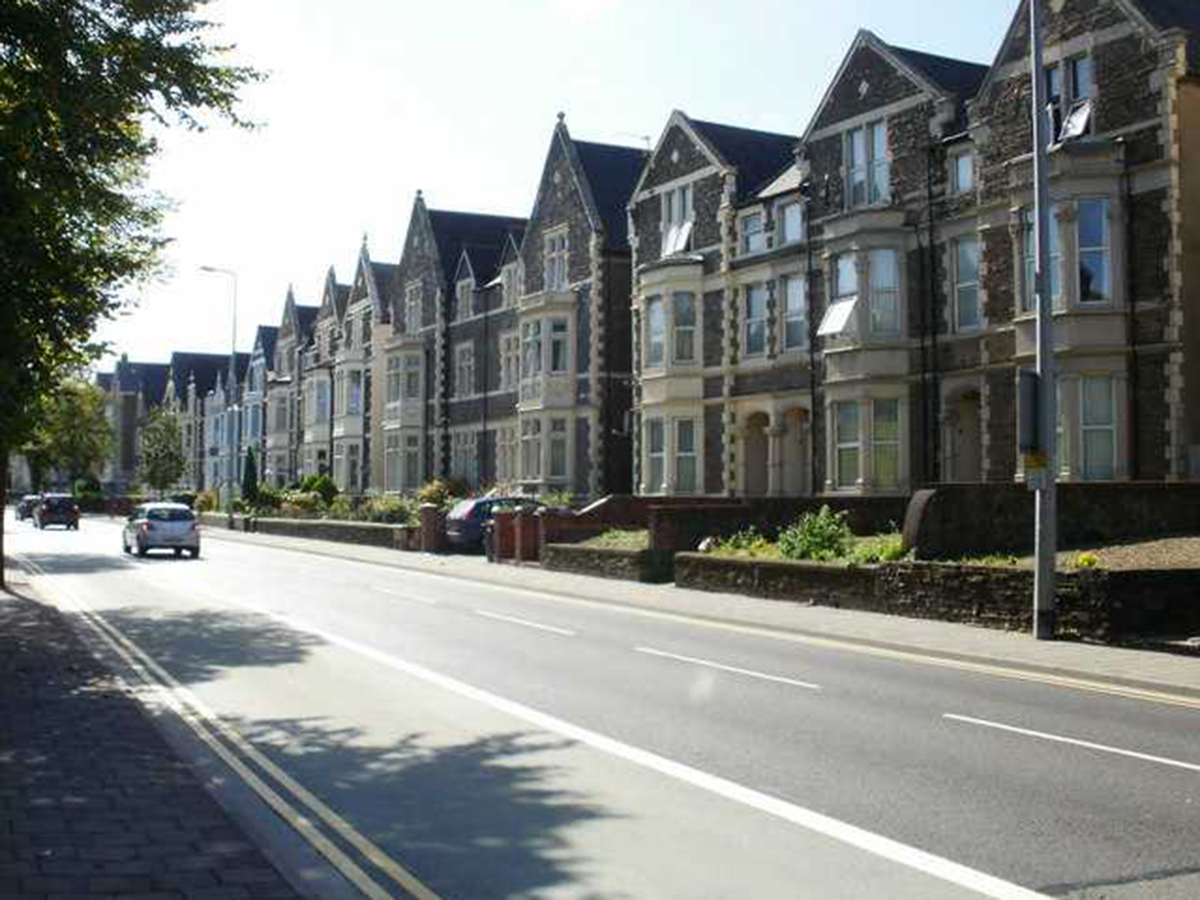 RESIDENTS have raised concerns over parking in Roath, after an application to build more flats was submitted.

A developer wants to create two 15-bed properties and one six-bed property at 217 to 223, Newport Road.

Many houses in multiple occupation are being developed in Cardiff at the moment. In June Wales Online reported that 13 were within 250 metres of each other, around the Newport Road and City Road junction. Access to the latest proposed HMOs will be via new private footpaths on to Roath Court Road, which many believe will mean further parking issues.

“Parking has become a big problem in the area. A lot of houses have been turned into flats, some with four cars per residence. It’s going to have a huge impact,” said resident Mike D’Onofrio.

Brendan Bush, also living in the area, agrees the project will have a negative effect.

“The development has insufficient parking provision, so will impact on residents of Roath Court Road in particular, as there is not enough parking around Newport Road they could use,” he said.

Contractors C2J Architects have assured there will be 13 dedicated parking spaces on the site, along with a secure cycle store for 40 cycles.

But resident Denise Keen believes the proposal should be rejected.

“It’s getting ridiculous,” she said. “It’s hard enough already to park on your own street. My father is a pensioner living on the road, and he is having to park further up the street.”

Strategic planning guidance states: “Despite the issues associated with concentrations, it is recognised that HMOs play an important role in the housing stock of the city, providing homes to a large number of residents, including those who often are unable to purchase their own properties.”

Consideration for the development continues.