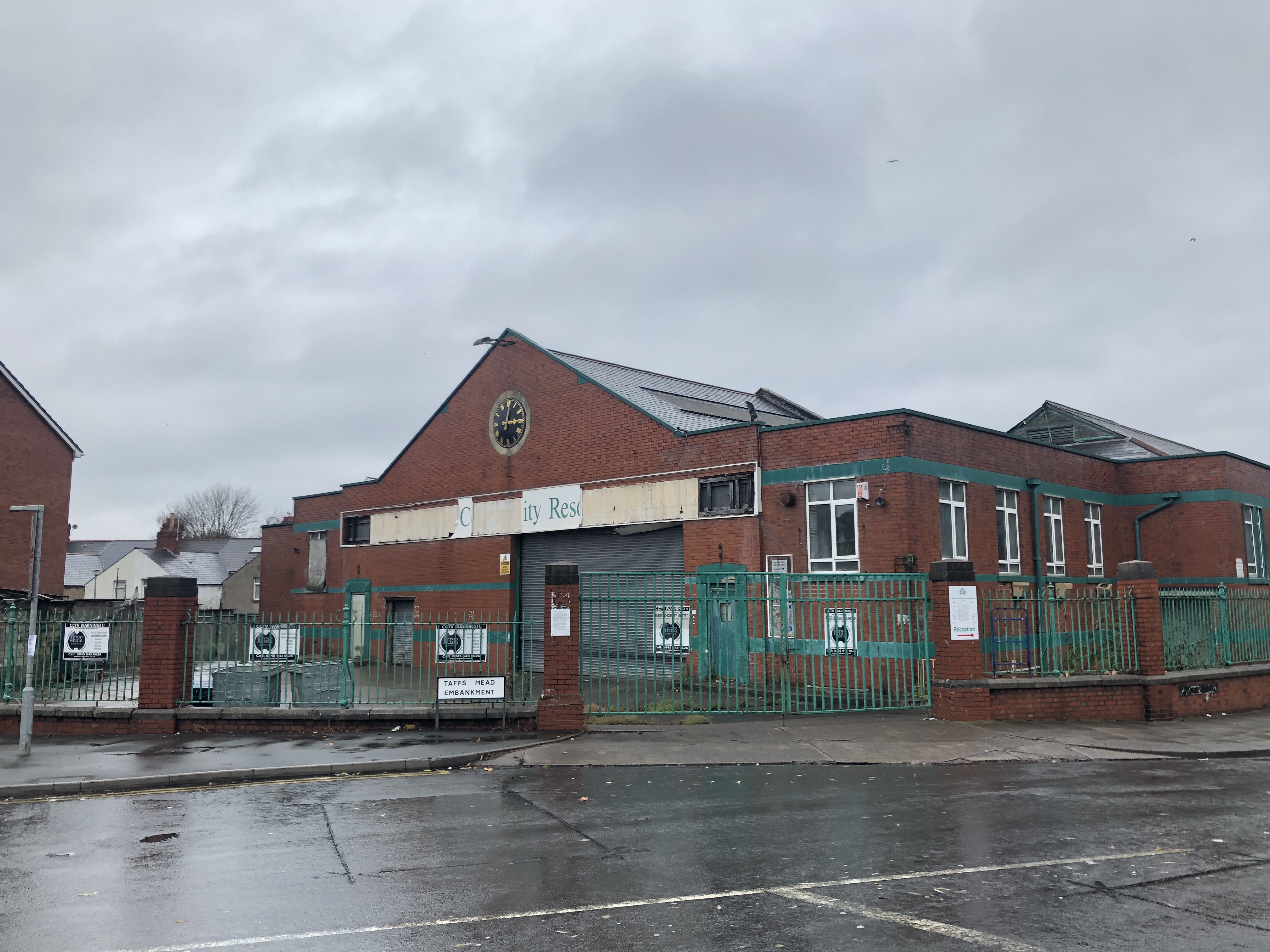 GRANGETOWN residents have been left to feel “nothing has changed” after a planning application was amended this week.

The documents include an amended ‘Justification of Height’ and ‘Daylight/Sunlight’ records.

Rightacres responded after residents from Pentre Gardens signed a petition opposing the proposed seven-storey development. Read more about that here.

Concerns include invasions of privacy, loss of sunlight and traffic increases.

Rightacres responded by lowering the parapet of the third-floor roof by several inches. The corner of a fourth floor flat has been brought in by a few feet while three clear windows have been added to the ground floor facing Pentre Gardens. A gate has also been added to the 57-space car park.

No other changes to the building have been made.

Residents at Pentre Gardens feel these changes are not enough.

Judy Davies, 44, Pentre Gardens resident, told The Cardiffian: “There are practically no changes. There are lots of things in the plans that are still wrong and inaccurate.

“For example, the road survey they submitted is from 2014. A lot has changed here since then such as the Tramshed venue.”

Rightacres had offered the residents a sum of money to get an expert view on any issue relating to the development. The residents enlisted the help of the Building Research Establishment (BRE) to look at the sunlight issue.

Mrs Davies said: “We commissioned the BRE to assess Rightacres’ light study. The things we were saying were wrong were in fact wrong.

“Rightacres did another study which still does not address everything the BRE pointed out.”

“We want another study done by BRE as they set the regulations and are impartial. Our sunlight is going to be even more affected than our daylight,” she said.

An issue that has been raised by residents relates to the fact the building is considered a ‘Tall Building’ under the Standard Planning Guidelines (SPG). The SPG outlines that Tall Buildings should not be developed in residential areas, with Pentre Garden residents pointing this out.

However, in its amended ‘Justification of Height’ document, Rightacres contend that this building does not satisfy the criteria for a Tall Building.

Simon Newman, a Pentre Gardens resident, told The Cardiffian in November 2018: “What Rightacres are trying to do is something I call ‘insurgent development’.

“What he [Paul McCarthy, CEO of Rightacres] is arguing is that because this development is on the other side of the river overlooking his other developments [the Bra Residents of Pentre Gardens aren’t happy with the latest amendments

ins Brewery development in the city centre] the planning rules for a residential area shouldn’t apply and they should assess these proposals in accordance with the rules for commercial areas.”

“It goes against supplementary planning guidance for residential areas,” he said.

Relations with The Council

The residents in Pentre Gardens have been in constant communication with Cardiff Council regarding the issue. Grangetown Labour councillor Ashley Lister previously upset residents after saying he liked tall buildings. But Mrs Davies says Coun Lister has been a support.

“Ashley does like tall buildings, however he told us he likes them in the right place, not in a residential area like ours.”

Coun Lister met with residents earlier this week and told The Cardiffian: “From checking over the plans I personally do not feel enough has been amended to fully address the concerns of the residents.

“Meeting them this week, we outlined their continuing converns over the impact on light, and the next steps which include a site visit and a decision at planning committee.”

Coun Lister did acknowledge the effort Rightacres made in compromising.

He said: “I am grateful to Rightacres taking on board the comments raised by the authority and residents.”