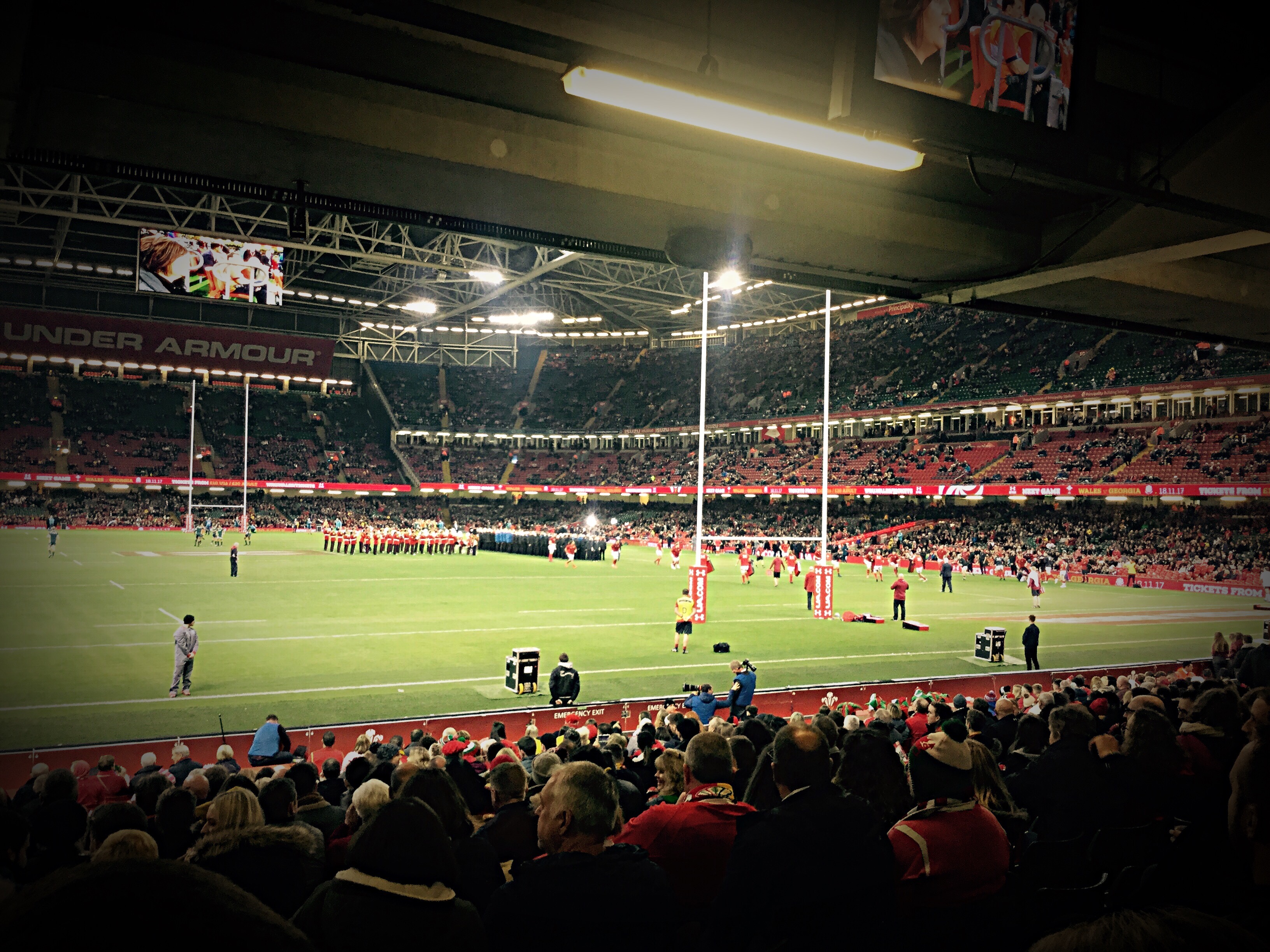 PRINCIPALITY stadium chief Mark Williams has urged supporters to arrive at the ground as early as possible for Wales’ clash with England tomorrow.

The third-round clash with England has sold-out with gates opening at 1.45pm for the 4.45pm kick off.

The call comes after the stadium announced newly enhanced security and search procedures at the gates, and Mr Williams is keen for fans to give themselves plenty of time to get in.

“This is a huge fixture in the Principality Stadium’s sporting calendar, it’s the first game at our new capacity, but also the first time we host England with our full search procedures in place,” said Mr Williams.

“We are extremely proud of the safety and security measures we employ in Cardiff and we have the spent the last two seasons hammering home the message to Wales’ fans that they need to ‘get in early’ to ensure they are in their seats in time for anthems and kick off.

“This will be the first time for many England supporters so it is vitally important that they get the message to arrive early and without unnecessary bags so they can be processed through search lines quickly.”

The stadium will be showing France’s clash with Scotland, which kicks off at 2.15pm to entertain fans who arrive early.

“I know Warren Gatland and the players will want to hear Welsh fans in full voice during their warm-ups, drowning out any opposition favourites.”