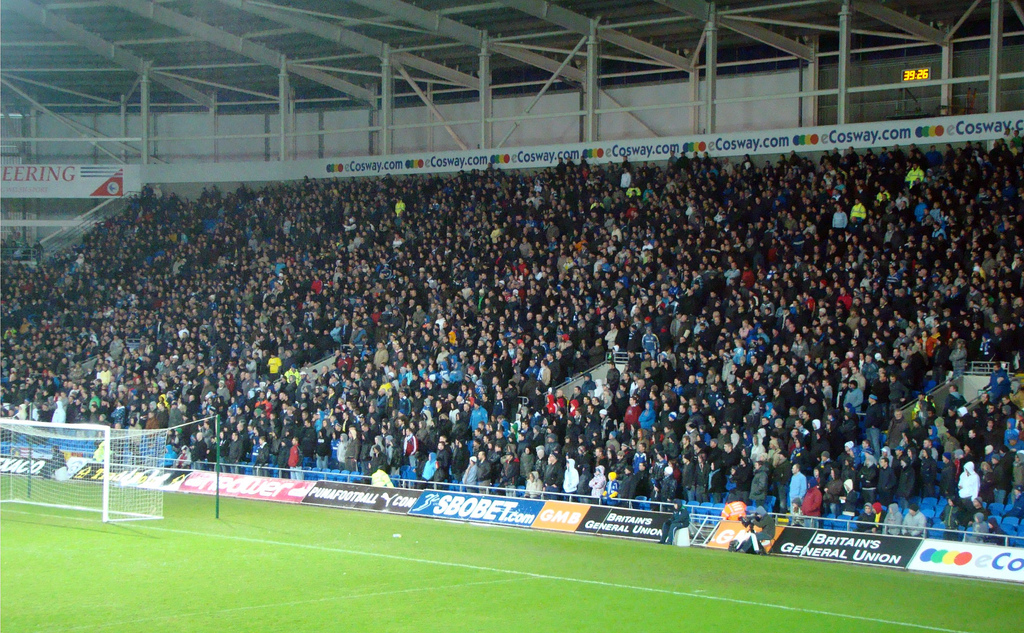 Cardiff City have retained their on-field focus in light of the Emiliano Sala tragedy by winning their last two games – which included a last-grasp winner at Southampton two weeks ago.

Kenneth Zahore’s last minute smash and grab against Saints could prove to be a pivotal moment in the Bluebirds’ aspirations to stay in the Premier League.

The game saw Cardiff have only 33% of possession and complete just 267 passes in the game, amounting to just three shots on goal.

But ball retention has never been Warnock’s trademark– his football is more akin to the likes of Tony Pulis and Sam Allardyce than anything you would see being played in Manchester’s blue half on a Saturday afternoon.

Yet the ability to grind out results – something that Neil Warnock is all too familiar with – is the key to pushing on for survival and reaching that golden 40-point mark.

Warnock’s teams from Sheffield United to QPR have always played the percentages and kept an organised shape when off the ball.

Last-season Cardiff had the joint-best defensive record alongside the Wolves – both conceded just 39 goals all season.

Whilst defensive frailties have crept in this season the Bluebirds’ have been rigid in their last two outings and have shown a collective team spirit to fight to the very last minute.

City will have Victor Camarasa back this Friday and he is arguably Cardiff’s most creative player.

The Spaniard is a mobile player, a metronome in the middle of the park who can keep a team ticking over with short, incisive passes.

The on-loan Real Betis man adds an extra dimension to the Bluebirds midfield – also being able to play just behind the front man in the pocket. His movement pulls defences around – as was seen in City’s 4-2 victory against Fulham earlier in the season.

Warnock will have to decide whether to stick with his 3-5-2 from Southampton or change formation to accommodate Camarasa.

Bobby Reid and Oumar Niasse played well upfront last time out – but Camarasa adds another dimension to the team, meaning either could drop out to facilitate Camarasa’s return.

Alternatively, Harry Arter could drop out for the Spaniard and Warnock could retain the same shape of the side without too much tinkering.

The last two games have seen Warnock concede possession to teams who have been struggling this term – but on Friday, Cardiff entertain a strong Watford side who sit eighth in the table.

Watford have been impressive this year and will go into the game expecting to take all three points – especially if they are allowed as much time on the ball as Bournemouth and Southampton were.

But Cardiff will be looking at the next two fixtures as winnable games. Watford sit in eighth but they are arguably overachieving. Everton have struggled of late, losing their last three.

Whatever Warnock decides to do, he will be heading into the game confident that his side can take all three points and create some distance between them and the relegation zone.