Cardiff v Everton: Can the Bluebirds bounce back? 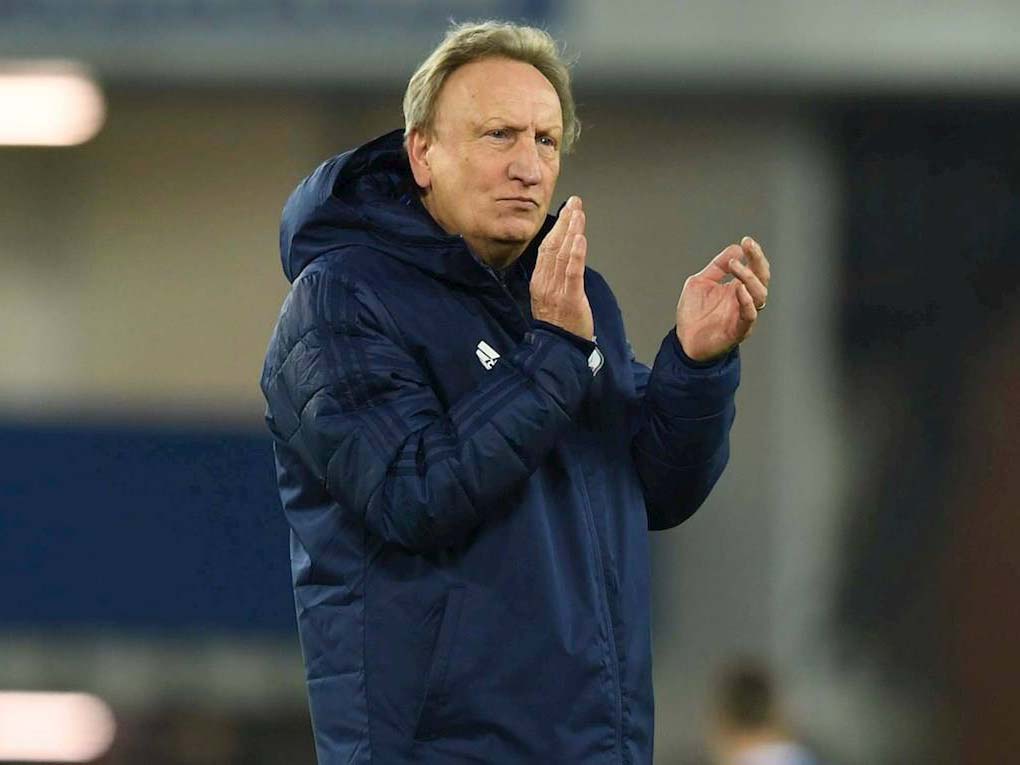 IT had just turned past the 70th minute mark as Watford began stroking the ball around their backline with comfortable short passing – Cardiff reluctant to press at this point.

The ball was played into Watford’s Etienne Capoue who found plenty of space in the middle of the park playing simple one-twos with his teammates.

Spotting Gerard Deulofeu’s run down the left flank, he plays a first-time ball – Cardiff’s back line is pulled apart in seconds.

Deulofeu, now bearing down on goal, slips it into Deeney who taps the ball into an open net.

The game finished 5-1 to Watford and Cardiff’s season was unravelling before Warnock’s eyes.

Tonight, Cardiff host an Everton team who will be relishing the prospect of playing Cardiff after what can only be seen as a shambolic performance.

Warnock will be licking his wounds after such a poor performance and a penalty decision that did not go his way – but a defeat in this manner can only signal problems.

The hard-work of previous weeks has been undone and with Warnock openly criticising Victor Camarasa and his private medical team it is looking glum for the Bluebirds.

Camarasa was at the forefront of Cardiff’s hope of survival providing a dynamic nature to a side that is currently lacking in ideas.

Warnock questioned the player’s character as he has not returned from injury on time and it is character that is needed to overcome a relegation battle.

But Warnock’s men have bounced back from heavy defeats before this year and Warnock has the experience as a manager to instill resilience and confidence back into his side.

Everton also lost to Watford in their last outing and haven’t played a competitive match in two weeks so will have the edge in terms of match fitness with Cardiff only playing four days ago.

However, Everton haven’t fared too well recently with just one win in seven including a disastrous 3-2 defeat away to Millwall in the FA Cup.

Cardiff must sideline Oumar Niasse, who is on loan from Everton, so they will have to change things up top – meaning Kenneth Zohore could make his first start in five months.

Warnock will also be hoping that Camarasa will be fit and slot straight into central midfield especially after seeing Harry Arter’s sloppy play lead to Watford’s third on Friday.

It is quality and team spirit that is needed when facing an arduous and unforgiving relegation battle; something Cardiff fans have seen before when they got relegated back in 2014.

Yet this is a Warnock side whose relentless nature will be imprinted in his players – who need to show strength this evening and take the game to Everton, looking for all three points.