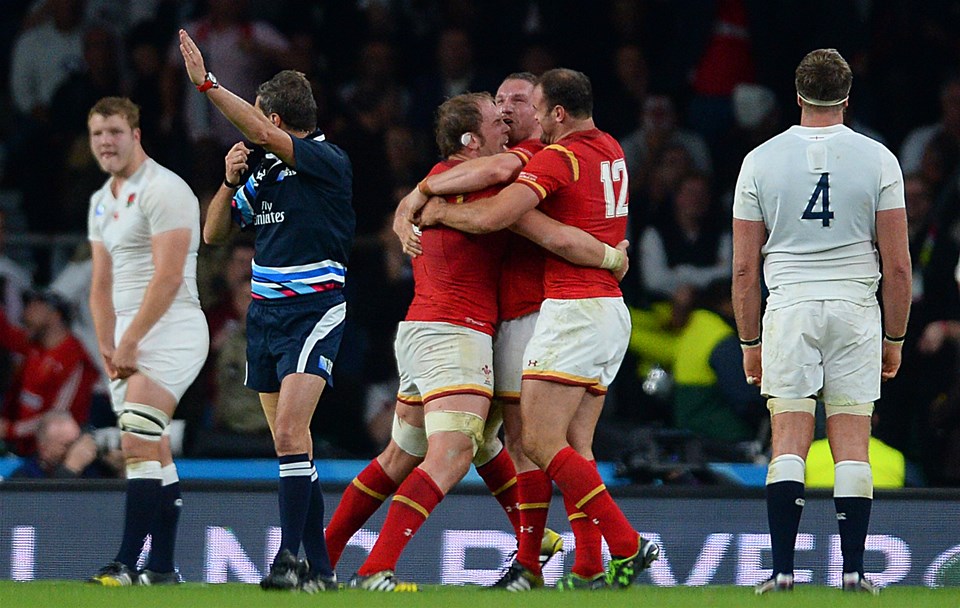 IT was a tactical masterclass and an emphatic show of strength.

Up against a rip-roaring England who were fresh from demolishing Ireland and France, Warren Gatland outthought Eddie Jones and steered his side to a 21-13 victory.

Elsewhere, France impressed against a stumbling Scotland and Ireland eked out a 26-16 victory over Italy.

Heading into the clash at the Principality Stadium, England were odds on favourites for the Six Nations and ready to upset Wales’ chance to break their record for consecutive wins.

But England’s kicking game did not work. Gareth Anscombe and Liam Williams caught every ball, smothering England’s most potent weapon in the process.

It was a game of surprises. A previously imperious England appeared to lose their heads.

Owen Farrell made numerous errors under pressure in the second half and Kyle Sinckler had to be taken off after two incidents of ill-discipline, which could have seen him pick up a yellow card on another day.

What next for Wales and England?

After such a surprising victory a number of questions have been answered for Wales.

Gareth Anscombe played well enough at 10 to suggest he can retain his position, allowing Biggar to steer the team home from the bench in the last 20 minutes.

Liam Williams and Josh Adams cemented their spots in the side and now more than ever, every rugby analyst knows you can never write off Wales.

If they play like they did against England, a Grand Slam is on the horizon and dare to dream, Gatland’s parting gift could be World Cup glory.

As for England, questions were raised rather than answered.

Farrell’s shaky performance will worry Jones and the lack of ability to adapt when Plan A is not working, will further disappoint the Australian.

However, thanks to their two bonus points, victories over Italy and Scotland in the next three weeks could see England win the Six Nations, should Wales slip up against Scotland or Ireland.

France impress in victory over Scots

Some of the old French flair returned in their 27-10 victory over Scotland.

Scoring three tries and playing well beyond the 80 minute mark in search of a fourth, this was an impressive outing for France, the question will be can they back this up in Ireland a week on Sunday?

Scotland’s campaign has fallen far below expectations. Missing several key players, they were strongly lacking in attack and defence. With England and Wales to come, a big performance is needed to revive the Scots’ morale.

Mixed feelings for the Irish

Scoring four tries in a bonus-point victory should leave a team happy, but Ireland flattered to deceive in Rome.

Wooden spoon favourites Italy pushed Ireland all the way. Two tries saw the Azzuri lead 16-12 at half-time, only for a strong Irish fightback to overturn the deficit and see them win 26-16.

Ireland lacked rhythm for most of the game and will struggle to defeat France if they do not play far better from the off in Dublin.