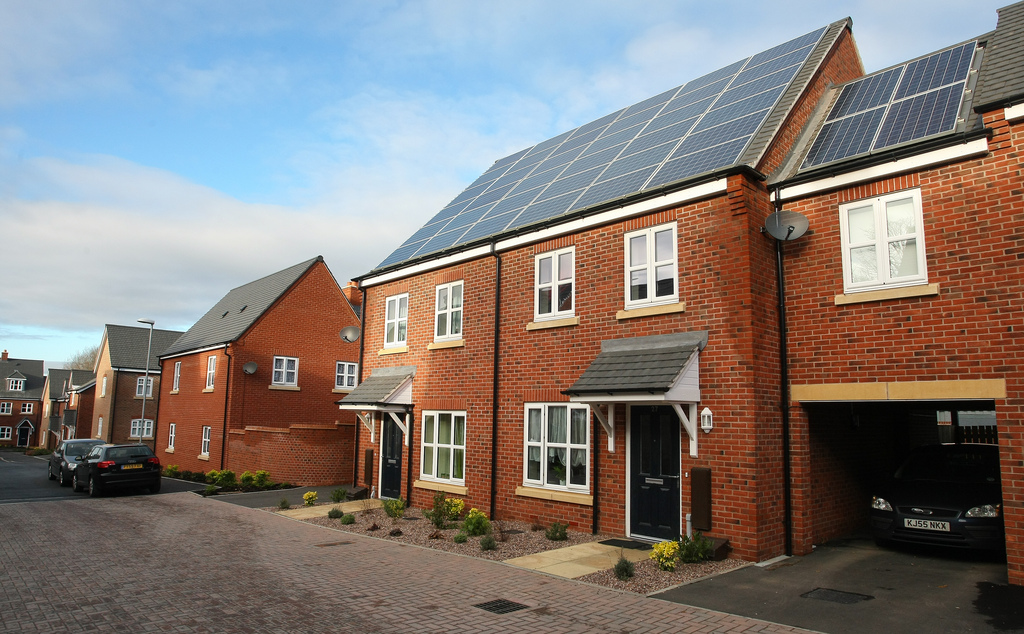 THE ‘help-to-buy’ scheme which was set up to boost the housing market in Wales has failed to make a big impact in Cardiff, figures reveal.

The scheme, which began in Wales in 2014, was designed to help first-time buyers get onto the property market by offering buyers a 5% equity loan on the total housing cost as a deposit – with the Welsh Government offering a 20% loan to the first-time buyer in return.

Buyers would then have the other 75% on a conventional mortgage – but the catch was the house had to be a new-build property which meant it was, on average, 16% more expensive than existing housing and when a new house is moved into – it can initially begin to decrease in value.

However, figures from StatsWales show that the Help-to-Buy scheme was not hugely popular in Cardiff. Of the 2,054 new homes built in the city, only 373 were bought under the scheme from 2014-18. Leader of the Conservative group on Cardiff Council, Adrian Robson, said: “I have no major problem with Help-to-Buy as it is generally a good idea to be encouraging people to get onto the property market – we need people to be owning their own homes here in Cardiff.

“House prices in Cardiff are the key issue. The housing market is constantly fluctuating due to it being such a sellers’ market at the moment which is why Help-to-Buy has never really taken off.”

With such take up, there is opposition to the scheme from mortgage lenders.

A source from a mortgage company who wished to remain anonymous said: “You have a £300,000 limit in Wales to opt into the scheme and it is this cap that stops many first-time buyers in Cardiff from owning houses.”

With the average new-build house price in Wales at £210,429, according to the Office of National Statistics, the source believes more could be done to entice people into the Help-to-Buy scheme – as the graph below shows first-time buyers are more interested in buying houses at higher price ranges. The source added: “Property developers are more interested in building new-build properties over the £300k mark that are not available to your first-time buyer.

“Just over the border the scheme in England has sold a lot of houses, but if you are a first-time buyer looking for a house here in Wales I do not think the scheme is much help.

“The scheme is driving prices up with other developers which helps the property developers rather than the first-time buyers – we need to look at the bigger picture and have a re-think on the whole scheme.

However, Independent Councillor Neil McEvoy spoke about the need for social housing.

Neil McEvoy, who represents Fairwater, said: “An enabling scheme needs to be made with a stipulation that houses should not be sold on just to be rented out and should be here for the local population.

“We need a local market where the proceeds from the sales go into more social housing and tackle the 1,300 empty houses we have in Cardiff.”

“Help-to-Buy needs to be extended to houses that are not just new builds – we need more schemes that can help achieve this.”