How a window cleaner became head of South Wales’ magistrates 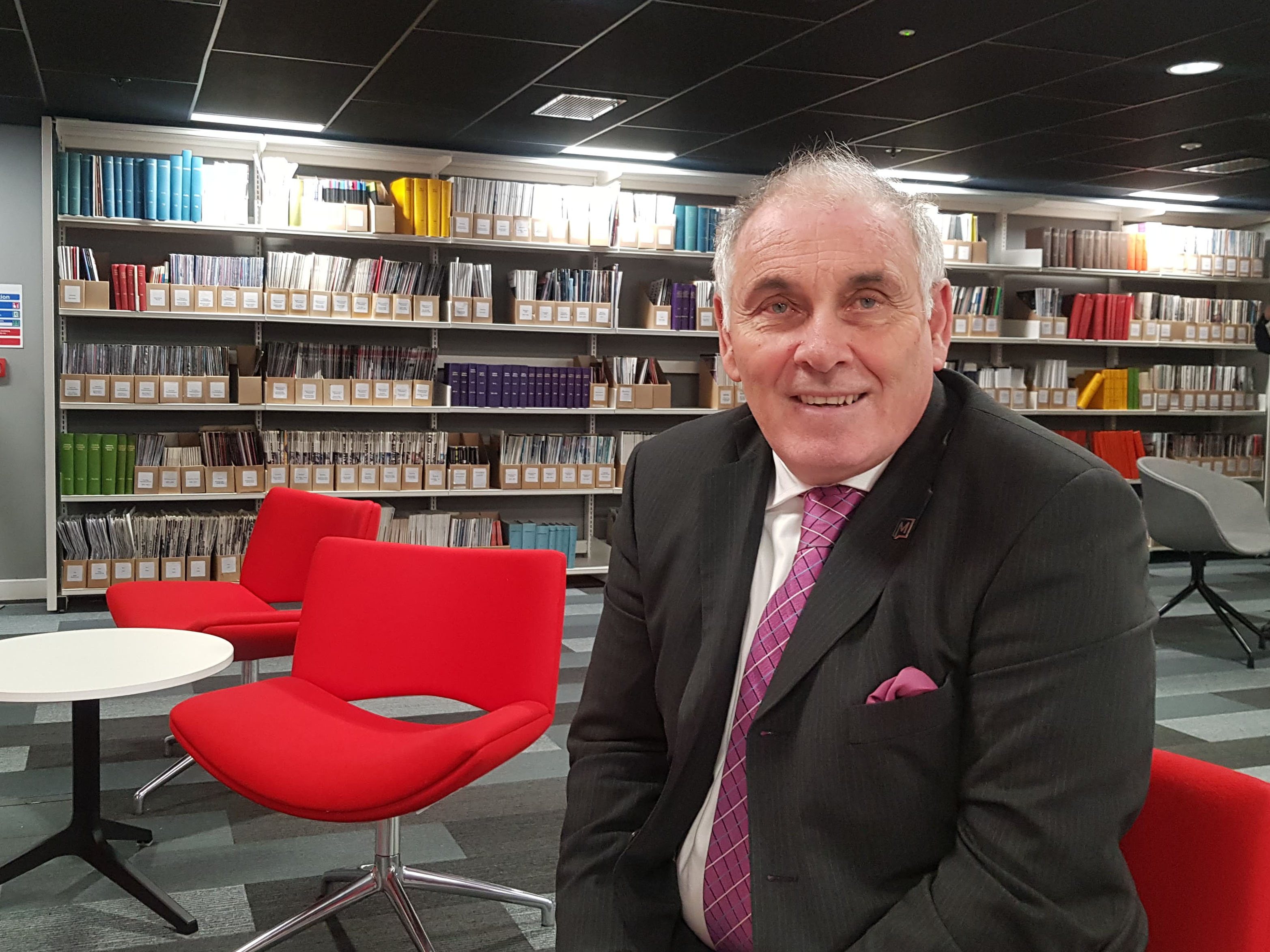 John Viney became a JP after sheltering in court during a storm. Now he’s hoping to recruit more ordinary people to the role

YOU can blame the weather for how a Barry window cleaner ended up running the organisation that looks after South Wales’ magistrates.

Most days, John Viney runs a cleaning business. So when it rained and he couldn’t work, he went to magistrates court.

“I used to sit in the back and was fascinated by the cut and thrust of the prosecution and the defence, trying to decide: did the person do it?”

After finding out through a friend that he didn’t need a law degree to join, he applied for the role and became a magistrate in 2003. He now runs Magistrates’ Association executive committee for Mid and South Glamorgan as well as being one of about 250 magistrates in Cardiff.

The role is important, but sometimes hard to explain. Mr Viney, 67, tells of one colleague explaining it to a friend, to the reply: “All right, so you send people to prison as a hobby!”

What strikes me meeting him is how much he values both humour and law. And humour is the first quality he mentions when I ask what makes a really good magistrate.

“Not at defendants, not at victims, obviously, not at people. But at situations that you get. So we have a sense of humour and ability to have empathy – but a strength to realise that at times you need firmness.

“Because without the law, we are lost.”

It’s a lot of responsibility. Magistrates are volunteers in charge of the lowest criminal courts in the country. 95% of cases pass through magistrates’ court, Mr Viney says, including the most serious like rape, arson or murder.

Some go on to Crown Court, some are decided by magistrates, who can give jail sentences up to six months and sometimes, unlimited fines.

And even then, he says, “you have to decide what’s going to happen to this person before it goes to Crown Court. Are they okay to be let out? And are they going to turn up?

“You have to wonder whether you take their liberty away even before they’re found guilty or innocent.”

Magistrates can specialise in youth court or family court. Mr Viney picked youth court, for the opportunity to have a positive influence and to reach youth offenders.

He is now also the chair of the Magistrates’ Association executive committee for Mid and South Glamorgan and preparing events for the association’s centenary in 2020.

Mr Viney has even convinced his own clients to become magistrates.

Nowadays the applications process is much faster than the 18 months Viney needed in 2003. Applications are considered twice a year, and as a result people could apply anytime and only wait a couple of months.

The first intake of new magistrates who interviewed straight into family court has recently been appointed, after restrictions were relaxed – there simply aren’t enough family magistrates.

“The family work has gone through the roof – the amount of families splitting up, abused children, children in danger, family circumstances, mum and dad splitting up, disputes over who’s having the kids…”. And family cases can take up to three days.

Despite concerns, they have been appointed and “the general consensus is that it’s worked very well”.

This is why we’re here – Cardiff needs new magistrates.

A few obstacles make recruitment more difficult and magistrate numbers lower – a period of about five years, until about four years ago, where there was no recruiting, combined with an aging magistracy, as well as a pressurised financial climate.

“You have to retire from being a magistrate when you’re 70. So the balance of younger to older magistrates is completely skewed, there’s something like 70% of magistrates over 55 or 60. We’re an older population. So as people are retiring, and we’re not getting newer ones come through, there’s more work for people to do. But we’re not quite getting the flow of magistrates.”

More diverse magistrates – younger people, people with disabilities, people of colour are especially needed, so that people are judged by their peers.

The financial climate has made a difference, too, to how many people volunteer.

Still, Mr Viney still pinches himself at the opportunity.

“It is a great privilege, being able to put the initials JP after your name.

“You’ve got to do it for the right reason, and you got to be prepared to put the time in. And if people do that, and work hard and attend the training, then it’s a really, really enjoyable thing.”

More information and application forms are found at https://www.gov.uk/become-magistrate.