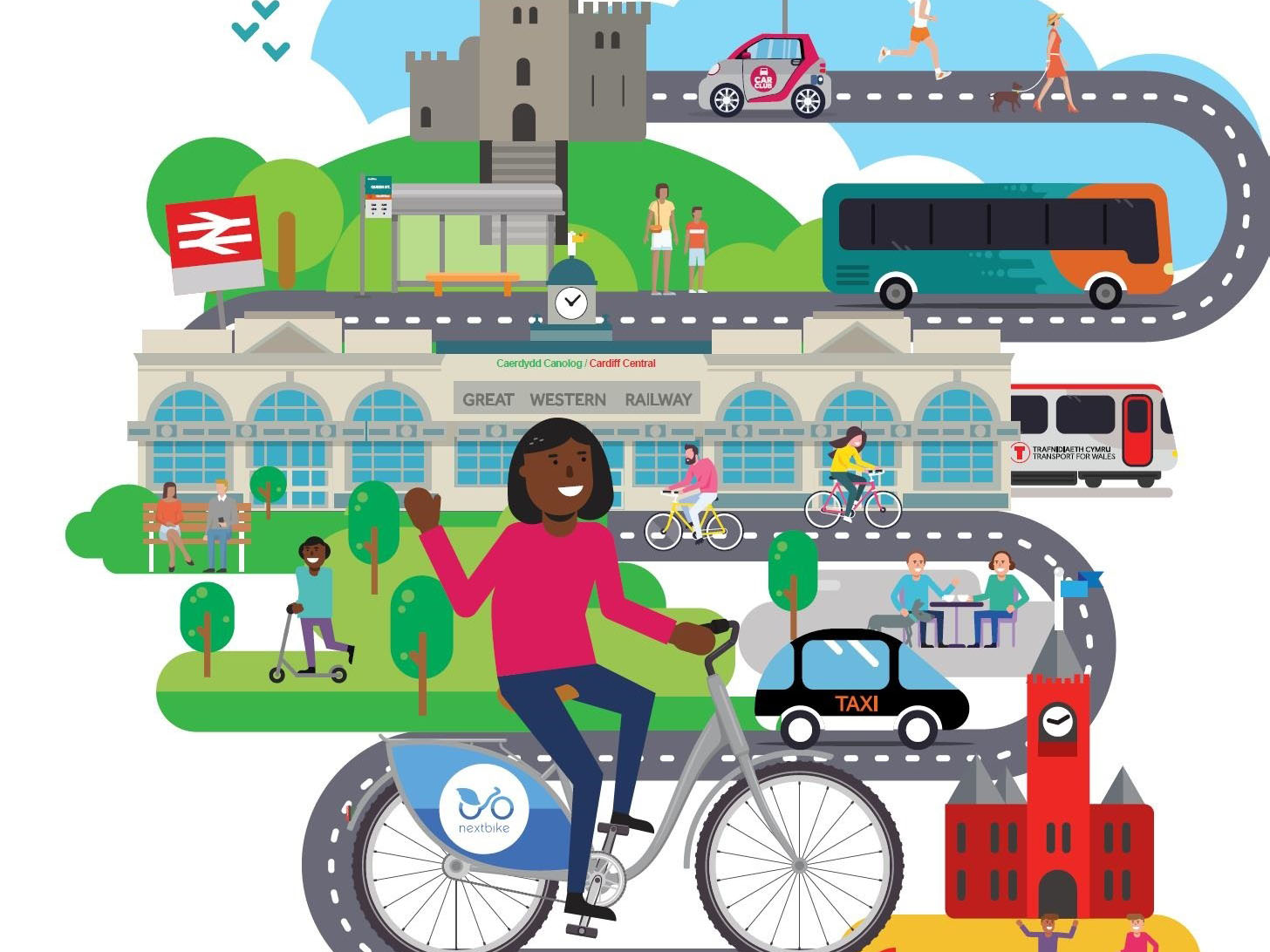 GRANGETOWN residents have expressed their concern over the potential impact of plans outlined in Cardiff Council’s new £2bn ‘transport vision’ on the local area.

Its key projects include the creation of a ‘Cardiff Crossrail’ connecting the east and west of the city, the introduction of new bus rapid transit services and the establishment of safer walking and cycling routes.

Coun Caro Wild, cabinet member for Strategic Planning and Transport, also proposed that a universal £2 congestion charge for non-residents be introduced to help fund the plan while driving down emissions and lessening congestion in the city centre.

However, some residents of Grangetown have accused the council of failing to consider the impact of its new plan on the residential area.

Fozia Rehan, 45, said: “It’s a complete joke – reducing the amount of cars in the city centre is just going to cause the congestion to spill out into surrounding areas.

“Any changes to the roads in the city centre will affect us – we’ve seen before the horrendous impact that the closure of St Mary Street had on our roads,” she continued.

“This plan will do nothing for Grangetown, it’s only going to make things worse – I’m all for reducing air pollution in the city centre, but what about the people who live here?”

Another resident, who asked not to be named, argued that the proposed congestion charge will “have a negative effect on everyone, except the council”.

“They’ll just collect the money – that’s what this proposed congestion charge is all about, it’s certainly not about the environment,” said the resident.

A third added: “The council have just moved the problem instead of solving it. I think it’s a stupid idea.”

Challenging these concerns, Coun Wild maintained that inner city suburbs were at the heart of the plan’s modelling.

Speaking at the launch of the White Paper, he told The Cardiffian: “Everything we’re doing around areas in Grangetown, Riverside and Splott are being modelled to make sure that those areas benefit from what we’re doing.

“We’ve seen improvements in Grangetown in terms of the ‘Greener Grangetown’ project, and we’ve tried to make a lot of changes to the parking, moving commuter parking out of there.

“But, from a transport perspective, the single best thing we can do to improve the health of those in Grangetown is to get buses and bikes through there so people don’t need to drive,” he added.

“I know there will be some more detailed work done with local councillors and the local community to mitigate the impact of any changes we make.”

However, Coun Wild’s assurances are disputed by Miss Rehan, who claims that the plan will only exacerbate problems she says have been caused by the ‘Greener Grangetown’ project, which was completed in October 2018.

The £2million partnership project between Cardiff Council, Dwr Cymru Welsh Water and Natural Resources Wales used sustainable drainage techniques to catch, clean and divert rainwater directly into the River Taff, instead of pumping it eight kilometres for treatment in the Vale of Glamorgan.

As well as creating more green space in the area, the project established Wales’ first ever ‘bicycle street’ along the Taff Trail Active Travel route, and increased resident-only parking spaces.

However, Miss Rehan argues that the supposed benefits of the scheme have not been realised in practice and claims that local residents are “absolutely livid” as a result.

“I’ve lived here since 1978 – until Greener Grangetown came along, there were no parking issues,” she said.

“Before the project, if I left my house 20 times in a day, then 20 times out of 20 I’d come back to a place to park in front of my house. Now, you can forget it – the commuters are there all day.

“I know people near me that are afraid to leave their homes in case they lose their parking place – how sad is that?” she asked.

“The council need to sort out the parking problem here before they pile more and more onto us – we’ve had enough.”

“As councillors we have been having meetings with officers to discuss traffic and parking across the ward. They have been asked to look at potential proposals which will deter commuters from using ‘shortcuts’ through Grangetown,” he said.

“We are committed to working with our residents and will continue to do so as these proposals develop.

“If any residents have any queries we would be happy to meet them to discuss a way forward.”