Home > Where You Live > Barry > Barry War Museum, one of the island’s best kept secrets

Barry War Museum, one of the island’s best kept secrets 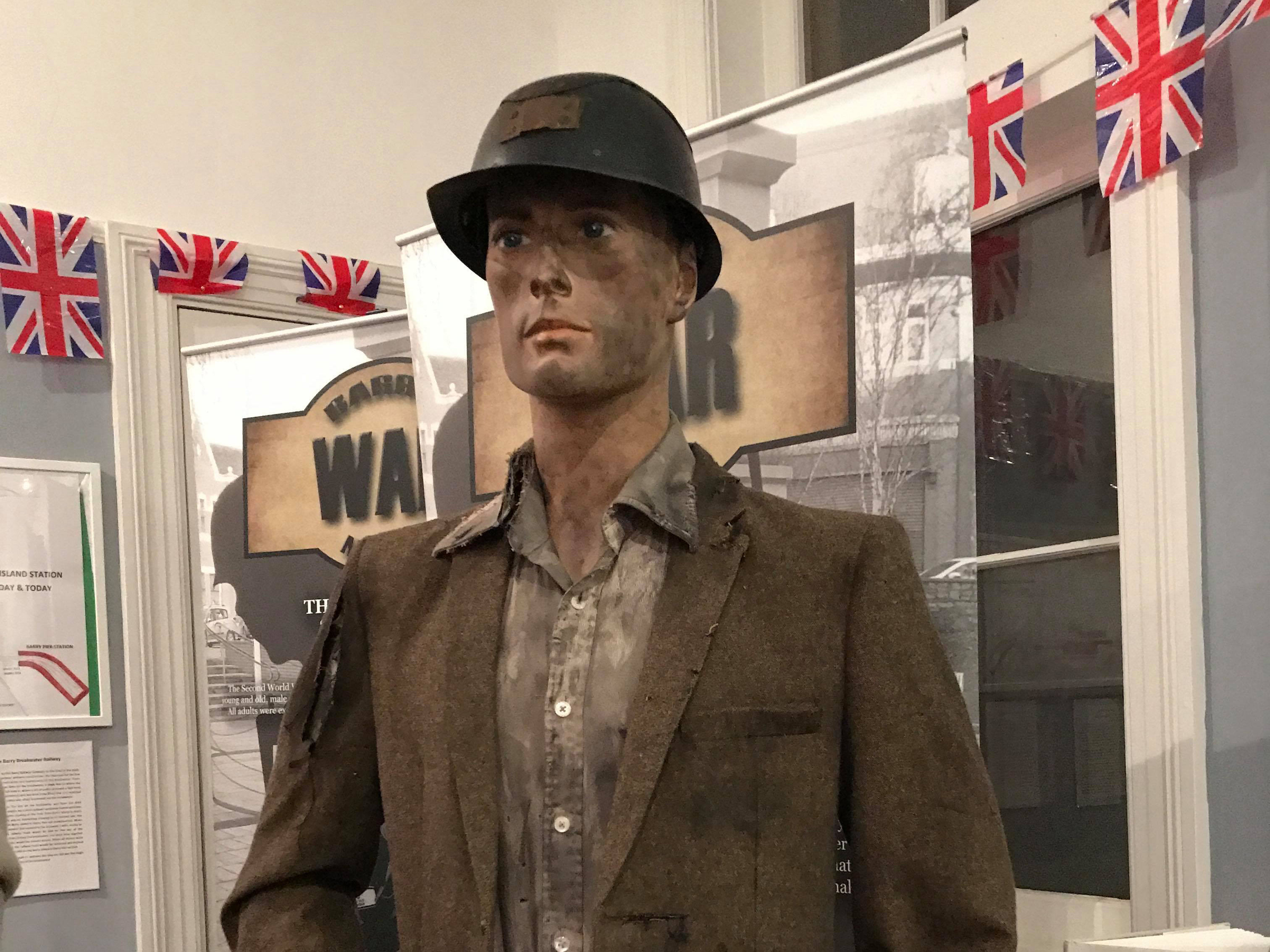 ONE of Barry Island’s best kept secrets is a small war museum which can be found at the railway station.

It is open every Wednesday from 2pm to 4pm, and every second Sunday of the month from 11am to 4pm.

Glenn Booker, 63, the chairman of Barry War Musuem, said: “Many people say, ‘Barry doesn’t have a museum’, but it does.

“They say ‘Barry doesn’t have a war group’, but we do- we are a very harmonious group.”

He told the audience at its last meeting that the war group does not glorify war. “Our mission is to remind ourselves of the suffering, sacrifices and services of other people,” he said.

The turn-out was small, but it was clear the audience was a tight-knit community that comes together to celebrate the heroic figures of the past.

The most notable presentation was from Jackie Swift, 59, an expert in the Bevin Boys, young British men who were conscripted to work in the coalmines across the UK during World War II.

It was the fourth time Mrs Swift has presented, after taking over from her late friend, Warwick Taylor, the former vice-president of The Bevin Boys Association.

A trailer has been filmed for the period drama, but production of the series is yet to take place. Mrs Swift also hopes to write a novel on the same theme.

Rosemary Chaloner, a volunteer at the museum, also presented and spoke about the history of holidays entrepreneur Billy Butlin who was a soldier in World War I.

Billy Butlin is famous for his holiday camps, one of which he created in Barry Island, the first permanent place for his travelling fair.

The Barry Island Butlins holiday camp closed in 1996, but long-term residents remember the camp and often wish for its return.

The Facebook group, Butlins Barry Island, is a page for residents to share memories and photographs of the camp.

As the night ended, Glenn Booker said, “If you enjoy the war museum, make sure you write to the papers and let them know about us.”

The group advertises outside the Barry Island Railway Station and on its Facebook page, Barry at War Museum.