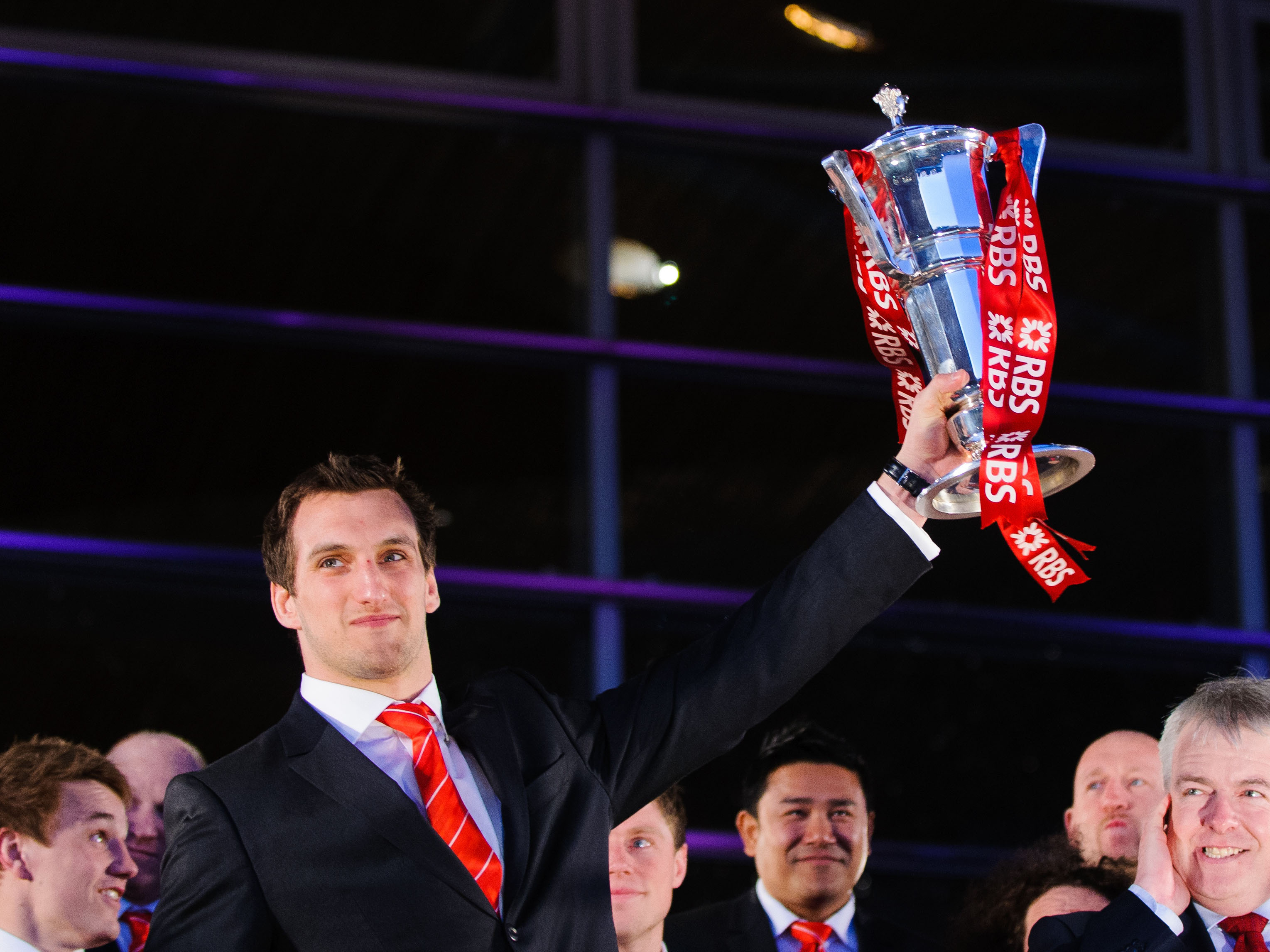 As Wayne Pivac’s team travel to Dublin, take a look back at a classic clash

WALES face Ireland this weekend in what promises to be yet another epic between the two sides.

The Aviva Stadium has not been too kind to the men in red in recent years, as they have won only twice on their last six visits.

The most recent of these victories came in a warm-up match for the 2015 World Cup, when Leigh Halfpenny’s strong performance from the tee helped Wales to a 10-16 victory, having lost the same fixture at home three weeks later.

However, while this performance gave Warren Gatland’s side a boost ahead of their run to the World Cup quarter final, it could not compare to their remarkable display in their Six Nations’ opener three years previously.

Wales arrived in Dublin looking for redemption after a disappointing fourth place tournament finish in 2011, and fielded a strong side accordingly.

With 19-year old George North starting on the left wing, and Alex Cuthbert making his first Six Nations appearance on the opposite flank, Halfpenny completed a fearsome back three.

Despite an early Irish penalty, it was the visitors that dominated the game in the opening exchanges, falling just short of the line after a period of sustained pressure in the opposition 22.

Wales thought that they had got off the mark moments later as Jones bundled over the line after a trademark electric break from North, but a TMO review judged the ball to have been held up by Rory Best and Conor Murray.

However, this early Welsh pressure came to fruition after quarter of an hour, as fly half Rhys Priestland did brilliantly to offload the ball to Jonathan Davies, who squeezed his way between the touchline and the onrushing Gordon D’Arcy to touch down in the corner.

The visitors continued to enjoy the lion’s share of possession, with Bradley Davies and Ian Evans wearing down the Irish defence with their relentless carries.

As half-time approached, Ireland finally found their way into the game, with Tommy Bowe utilising his pace to evade two Welsh tackles and releasing Rory Best to cross the whitewash.

A Jonny Sexton conversion gave the home side a 10-5 lead at the interval, during which Wales made two changes, swapping Warburton for Justin Tipuric, while Cuthbert made way for James Hook.

These substitutions, combined with Halfpenny taking over kicking duties from the misfiring Priestland, saw the visitors come out with all guns blazing in the second half.

After Sexton had again increased the deficit, Wales clawed their way back in front with a sensational try.

Receiving the ball off the back of a lineout, the jinking North evaded two Irish tacklers, sending Fergus McFadden crashing to deck and offloading the ball to Davies who sped in to score.

With Halfpenny adding the extras, Wales braced themselves for the inevitable onslaught of Irish pressure.

The Welsh weathered the storm well, but after being caught offside in their own 22, they could do nothing but watch as Sexton sent his penalty sailing between the posts to make it a one-point game with twenty minutes left.

In a moment of madness, Bradley Davies was then sin-binned for a ridiculous tip tackle on Irish lock Donnacha Ryan, bringing back memories of Warburton’s infamous dismissal in the World Cup semi-final four years earlier.

Things got even worse minutes later, as the scrambling Welsh defence was penetrated by Sexton and Rob Kearney, who found Bowe in space to touch down in the corner.

Wales went for broke in the final minutes, and their late onslaught paid dividends, as Jamie Roberts’ and Jonathan Davies’ quick hands saw the ball find North, with the winger crashing his way through a wall of green to score.

Charged down by the desperate Irish, Halfpenny failed to add the extras, but would come to be the hero in the dying seconds.

Having not learned from Davies’ example, Irish flanker Stephen Ferris was yellow carded for a tip tackle, leaving the Welsh kicker with a golden opportunity to snatch what had at one point seemed an unlikely victory.

Calm and collected, Halfpenny made no mistake from the tee this time, as he slotted the penalty between the upright, sending his team to victory in Dublin, and ultimately on their way to an 11th Grand Slam triumph.