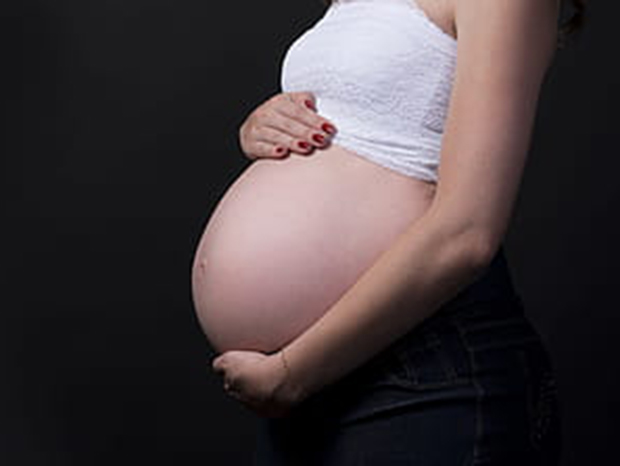 THE number of teenage pregnancies in Cardiff has fallen for the fourth consecutive year, according to the latest data.

In 2018 there were 303 conceptions among Cardiff women aged under 20 – that’s 46 fewer than the previous year, according to the data from the Office for National Statistics.

These numbers reflect a wider trend in Wales, where teen pregnancies fell by around 18% between 2015 and 2018.

A Welsh Government spokesperson said: “We welcome these figures which show a significant reduction in teenage pregnancies in Wales.

“This reflects our integrated approach, which promotes sexual health and healthy choices for women and girls, including relationships and sex education, safer sex and contraceptive services.”

According to Public Health Wales, there are several underlying factors that increase the risk of teenage pregnancy including poverty, low educational attainment and poor attendance at school.

To tackle these issues, the Welsh Assembly announced a five-year action plan in 2010 to improve sexual health services and education across Wales, which it continues to maintain.

At that time, Unicef recorded that the United Kingdom had the highest rate of teenage pregnancy in Western Europe. Now, according to Cardiff Public Services Board, the UK rate has halved since 1998.