Bayscape are hoping to build 125 apartments and, eventually, a 200 bedroom hotel on the banks of the River Ely

Cardiff councillors will decide tomorrow whether to give the go-ahead to revised plans for a waterfront development of 125 flats and a 30 storey hotel.

Outline planning permission was granted for the £60m Bayscape development, on Watkiss Way as part of Cardiff International Sports Village, in July 2013.

But the developers, Bayscape Ltd, failed to sign an agreement to make a £2.4 million contribution towards affordable housing in Grangetown and transport links, citing a difficult economic climate.

Bayscape argue the scheme is not economically viable if they have to make a contribution of more than £400,000.

They intend to develop the site in two phases. Phase one will involve the construction of four apartment buildings, next to Cardiff International White Water centre, while the 200 bedroom hotel would make up phase two.

At 127m tall, the hotel would take the much-disputed title of tallest building in Wales. Swansea’s the Tower, at Meridian Quay claims the title, standing at 107m. However, Cardiff residents argue the spire on top of the 78m tall Stadium House in Cardiff, making it 120m, gives the capital the crown. 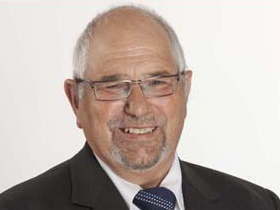 Dinner in memory of Grangetown councillor 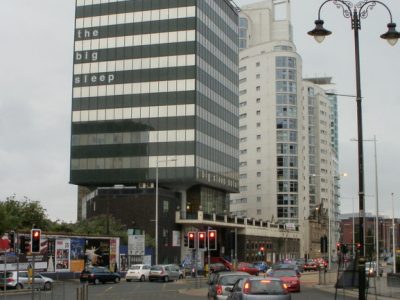