THREE students from Radyr Comprehensive School have been offered places to study at Oxbridge next year.

In the last five years, 12 students from the school have been offered places to study at the institutions.

In his 2013 report, former Secretary of State for Wales, Paul Murphy, claimed the number of Welsh Oxbridge applicants were in decline.

Finn Provan studied at Whitchurch High School before moving to Radyr Comprehensive to study her A-levels. The 18-year-old is hoping to study German and Beginners Russian at Oxford.

She said: “Choosing to apply to Oxbridge came quite naturally to me. I wanted to study in an environment which would be completely academically nourishing and where I could spend the next chapter of my life indulging in what I wanted.

“I think the admissions process for Oxbridge can be a little daunting for many. It can also be very easy to question your own abilities and experiences as you are aware of the strict, and sometimes quite mysterious criteria these universities seem to rate you on.”

Mr Murphy proposed that the reasons for the low number of Welsh applicants lie with grade attainment levels. He also hinted that teachers’ attitudes to and awareness of Oxbridge also contribute to the declining number of applicants.

He claimed that teachers are key to increasing students’ chances of both applying to and gaining places at Oxbridge, and proposed that teachers should encourage more students to apply.

Rebecca Wigley-Jones, 17, has been offered a place to study Natural Sciences at Cambridge University.

She said: “Last year I made the decision to apply to Cambridge after attending a chemistry master class at the university last year.

“I found the process of applying both challenging and exciting. When writing my personal statement I had to ensure that I had read around my subject enough to be a credible candidate.

“When I received my letter telling me I got in I was over the moon. It took a while to sink in that I had actually been offered a place. I just need to make sure that I achieve the grades I need to get in now. This is where the real hard work starts.”

Bethan Holly Taylor, 18, has also received an offer from Cambridge. She said: “I initially realised that applying to Cambridge may be within my reach after receiving my GCSE results and being told by my school that this was a possibility.

“I understood that it is one of the very best universities in the world to study architecture, and that, if I gain a place, this could hopefully lead to many opportunities.

“After attending a week long course specific summer school, I decided that I really liked the teaching style, course content and collegiate system. I found the process of applying simple, straightforward and no different to that of other universities except that I had to apply slightly earlier and fill out an Supplementary Application Questionnaire.”

Since Mr Murphy’s report was published, the Welsh Government has designed a series of hubs around Wales called the Seren Network to help sixth form students get into the UK’s leading universities.

The hubs host workshops on different subjects, provide hands-on support to UCAS applicants and help schools and teachers with the application process.

The Cardiff hub should be launched in the next few months.

education, Oxbridge, Radyr Comprehensive, Seren Network
You may also like 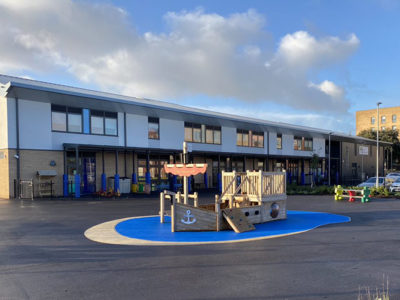 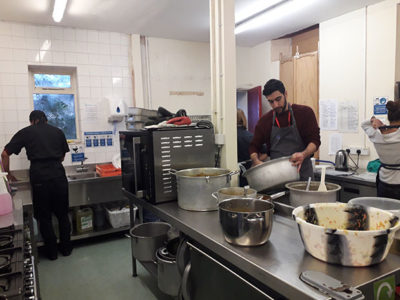