Trio return for trip to Ireland 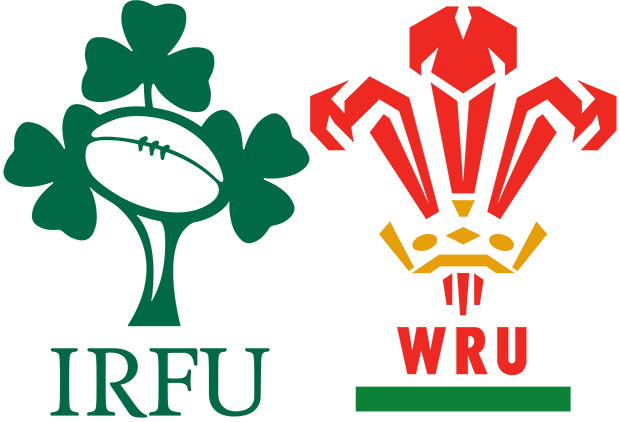 LEIGH Halfpenny, Liam Williams and Dan Biggar have returned to the Welsh team for their trip to tournament favourites Ireland at the Aviva Stadium this Saturday.

Halfpenny had to pull out of the game at Twickenham after picking up a foot injury, while Williams and Biggar have both been unavailable for the first two games.

Williams scored a try for his club side Saracens last weekend as they beat Sale, as he was one of a number of Welsh players to feature for their club sides.

Despite training with the squad, Taulupe Faletau has not been deemed fit enough to return, and George North remains among the replacements.

Ross Moriarty did not feature for his club last weekend, as he was rested to ensure that he would recover from a shoulder injury that he picked up at Twickenham. He retains his place at number eight.

Rhys Patchell has dropped out of the squad entirely, as has Josh Adams. Gareth Anscombe has dropped to the bench.

Welsh head coach Warren Gatland said: “It is great to be able to bring so much experience back into the starting XV and into the backline

“It is the first week we have had everyone in the ‘green’ in terms of availability which is a nice luxury to have and a positive ahead of what is a very important test match against a very good Ireland side.

“We have been pleased with the depth we have developed in the back-three and pleased with how those players have gone but having the experience of Dan, Liam and Leigh coming back in is hugely important.

“We have been pleased with how the forward pack has been going and how they have worked as a unit but as always there is pressure for them to perform too.”

Ireland come in to the game with two wins from two. After a last-gasp drop goal spared their blushes in Paris, Joe Schmidt’s side ran out 56-19 winners as they hosted Italy.

Henshaw will not be featuring at the Aviva Stadium though, as he has been ruled out for four months with a shoulder injury picked up scoring his second try against Italy. Chris Farrell will start at centre in place of Henshaw.

Andrew Porter comes in at prop for Tadhg Furlong, while James Ryan replaces Iain Henderson. The pair have one and two caps respectively.

John Ryan and Jack Conan return to the bench from injuries, while Leinster winger Fergus McFadden is preferred to Jordan Larmour.

Wales beat Ireland 22-9 in last year’s competition, and haven’t lost in the Six Nations to the Irish since 2014, where Paddy Jackson inspired a comfortable 26-3 win at the Aviva Stadium on their way to the title.