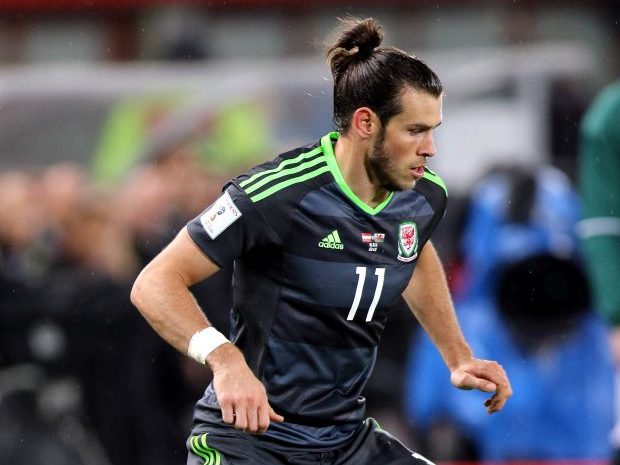 WALES were beaten to the China Cup by a strong Uruguay side to inflict a first defeat on new manager Ryan Giggs.

An Edinson Cavani goal was enough to beat Wales in the China Cup Final this afternoon in an enthralling match at the Guangxi Sports Centre, China.

A frenetic start to the game set up a thrilling first half. Bale and Suarez, talismen for their respective sides, created early chances as both teams let their attacking creativity loose.

From the outset this was a very competitive game, full of chances and there was no holding back in the challenges either.

La Celeste (The Sky Blues) were arguably the more dangerous of the two outfits throughout the first-half and can count themselves unlucky not to have broken the deadlock.

Paris Saint-Germain forward, Edinson Cavani, twice hit the post in the opening half an hour. His best opportunity coming as he capitalised on a lazy back-pass and rounded Wayne Hennessey but the forward failed to put Wales to the sword from a tight angle.

Wales’ best chance of the first-half came with the last play of the period. A free-kick was whipped in dangerously, headed on by Bale and then fell to the feet of Sam Vokes who perhaps should have done better, though the reflexes of Fernando Muslera to keep the score 0-0 should be praised.

Within four minutes of the second half, Uruguay showed their class and took the lead, Cavani finishing off a precise, sweeping move. The 31-year-old came close to doubling the lead minutes later as a similar move unlocked Wales’ defence once again, but the finish was lacking this time.

Uruguay shut up shop for the remainder of the second half, content to defend their lead and draw fouls from their opposition when in possession. It was a tactic that served the South Americans very well as they continued to frustrate the Welsh side.

Wales had 15 attempts on goal throughout the game but a breakthrough wasn’t forthcoming and Uruguay ran out deserved winners.

Gareth Bale spoke to S4C after the match: “Of course we’re disappointed, we felt we could have got something out of the game but it wasn’t to be.

“We’ll keep learning, there’s a lot of positives to take from the tournament.”

The final set the stage for Ryan Giggs’ first real challenge since taking over from Chris Coleman. Despite easing past China in the semi-final, Welsh fans are wary of getting too excited at this early stage.

Giggs can however take a number of positives from the trip to China. His side have shown plenty of promise and the introduction of Harry Wilson and Declan John to the side has given the Welsh attack a whole new lease of life.

However, Wales were far from their best this afternoon. Possession was lost too easily on a number of occasions and missed opportunities eventually came back to haunt Bale and co.

Ultimately they were outdone by the Uruguay’s tactical prowess.

Despite the disappointing end to the China Cup, with players like Hal Robson-Kanu, Aaron Ramsey and Ethan Ampadu likely to return to squad,  the future looks bright for Ryan Giggs and Welsh football.

Giggs will now set about preparing for a trip to California to play Mexico in May.

How the teams lined up: