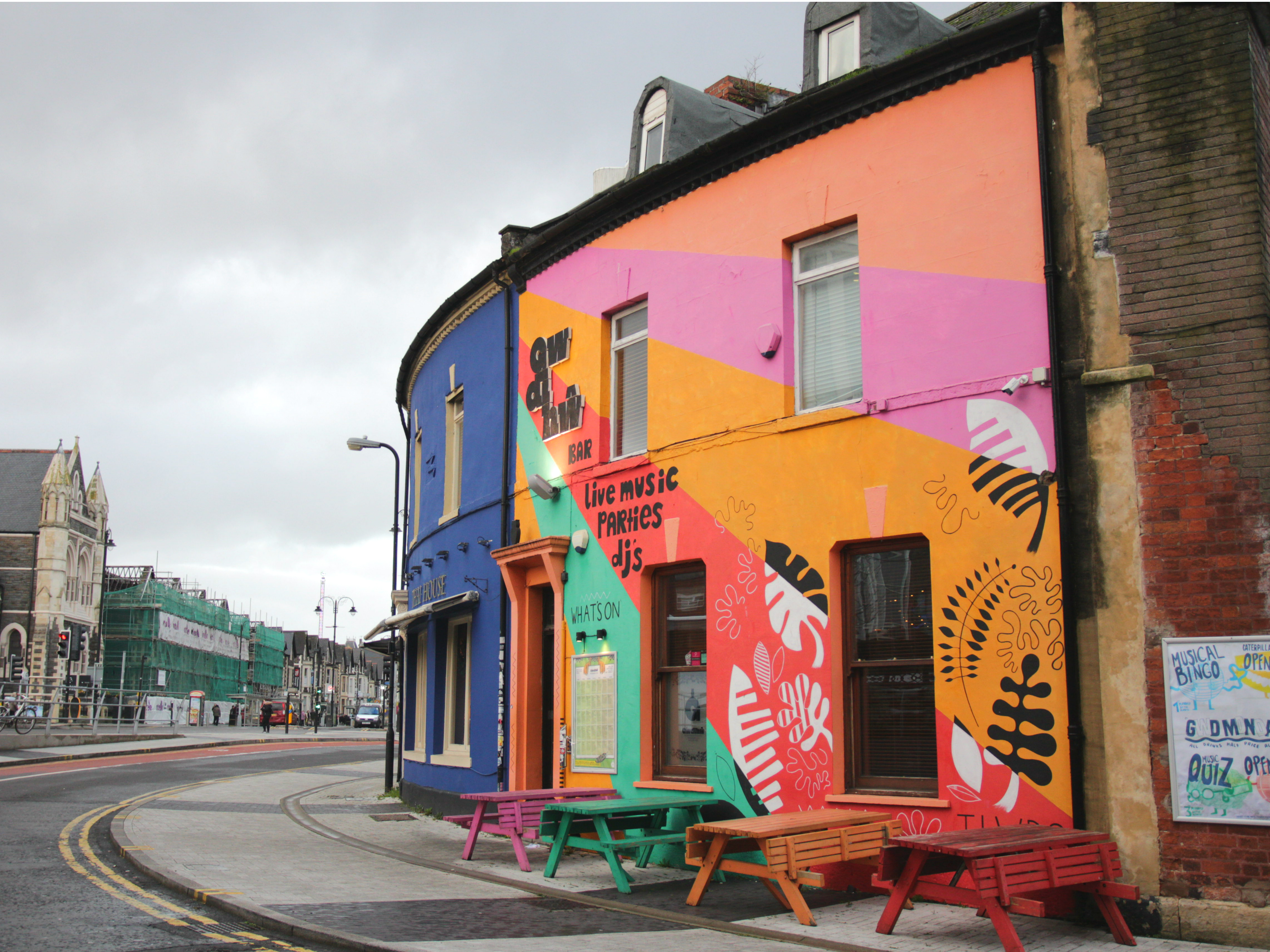 A photo of the Guildford Peasants

A GROUP of squatters held a goodbye party in the remains of Gwdihw and the Thai House on Guildford Crescent a day before their eviction.

The county court had told the squatters to leave the building by 12.00 pm today, eight days after they first occupied the building.

The activists, known as the Guilford Peasants, occupied the building in a bid to save the historic area from demolition.

The Cardiffian was allowed to enter Guildford Crescent for thirty minutes during the party, on the condition we did not reveal people’s identities or take pictures.

The squatters – a collective of 18-45-year-olds – occupied the first floor of the building which used to be the Thai House.

Around 40 activists were scattered between two graffiti-covered rooms during the party.

The party was both a goodbye to the building and a thank you to the people who supported the occupation.

Dafydd – not his real name –  a university student who got involved in the occupation shortly after it started, told The Cardiffian why he was motivated to take part in the squat.

“I think it is such a disgrace that so many businesses here that were still doing well are being destroyed to build flats,” he said.

“There was a shared community, and this has been lost.

“I just don’t think that kicking up a fuss about it could be a bad thing – I was shocked to learn that this building would be destroyed. It just happened so suddenly.

The squatters occupied the building after previous political action resulted in plans to demolish the building being postponed in January.

Over 20,000 people signed an online petition to save Guildford Crescent, and thousands of protesters took to the streets to march against the planned demolition.

These protests were one of the catalysts for occupying the building.

A member of the Guildford Peasants said: “Our primary concern is not the businesses themselves, but rather the idea of common ownership of our surroundings and public consent.

“The people of Cardiff have made it very clear that they did not want the historic Crescent to be demolished.”

During the party, squatters also told The Cardiffian how they spent their time during the occupation.

Bob – again, not his real name –  one of the original members of The Guildford Peasants, said that one thing the squatters did to pass the time was build things. They fixed a broken desk and made stools for people to sit on.

They also spent the first couple days of the occupation cleaning the building.

Many of the activists also spoke about the sense of unity that they gained from this occupation.

Dafydd added: “There is a real community feel here that is hard to find in other places.

“Even with people who have different political views, what we have here is the same mentality that everyone shares because everyone is working on a common cause.

“They are putting their differences to one side”

Despite reports to the contrary this morning, The Cardiffian confirmed with Cardiff Council that the planning application was not withdrawn as a result of this occupation, but was withdrawn in January as an agreement with the council to enter into talks discussing a master plan for the area.

guildford crescent, Guilford Peasants, gwdihw
You may also like 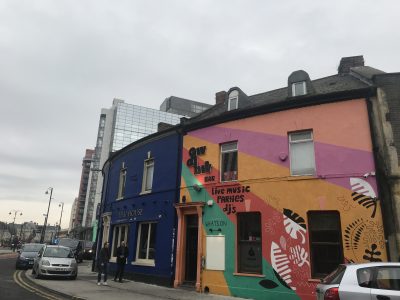