Home > Sport > Geraint Thomas slips to fifth in the Paris-Nice

Geraint Thomas slips to fifth in the Paris-Nice

Geraint Thomas lies fifth in the Paris-Nice after three stages

Team Sky’s Geraint Thomas slipped a place to fifth in the third stage of the Paris-Nice race this afternoon.

Though Thomas’s Sky team mates, including fellow Cardiff cyclist Luke Rowe, worked hard to help keep him in touch with the leaders on the flat stage, he dropped 8 seconds on the day.

Thomas, a former member of the Maindy Flyers junior cycling team, started the day placed fourth, 13 seconds behind 23-year-old Frenchman Nacer Bouhanni who remains in the lead after the end of today’s racing.

Feillu Romain, Quemeneur Perrig and Julien Fouchard formed a breakaway early in the day, attempting to steal a stage win.

With 25km to go, the three riders lead the peloton by a minute and 30 seconds but all three were caught towards the end of the stage, which finished with laps of the Circuit de Nevers Magny-Cours racetrack.

Spaniard Jose Joaquin Rojas overtook Thomas in the general classification after securing a time bonus because of his third-placed finish.

The race will hot up in the general classification tomorrow as the riders begin tackling the mountainous stages, which will give Sky a chance to build a lead .

Thomas, who has won two Olympic gold medals on the track, was unexpectedly promoted to lead Team Sky in the Paris-Nice, after Richie Porte switched to ride the Tirreno-Adriatico when Chris Froome pulled out with a back injury last week.

Sky are looking to complete a hat trick of victories at the Paris-Nice, with Bradley Wiggins winning in 2012 and Richie Porte triumphing in 2013.

cycling, geraint thomas cycling wales, Paris-Nice
You may also like 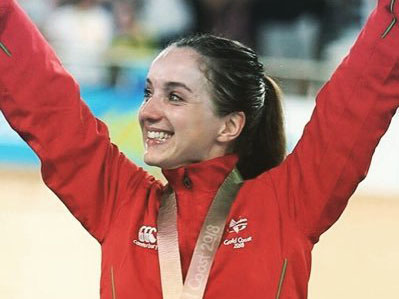 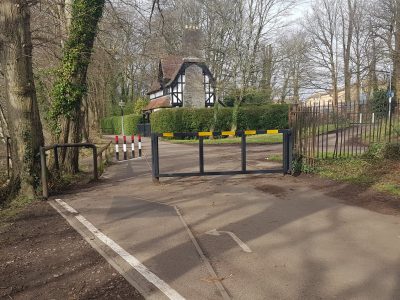 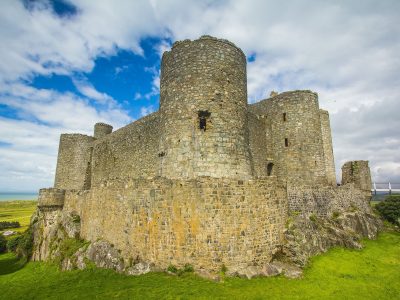