Craft ale is growing in a difficult pub market

The last few years have seen a rejuvenation of real ale and microbrewing across the UK, and Cardiff’s pub scene has benefited from the renewed interest. Pubs such as Urban Taphouse and Zerodegrees represent the new, urban style of bar, offering a wide range of ales, lagers, stouts and wheat beers in modern surroundings.

But older pubs like the City Arms are also reaping the benefits and the strength of craft beer in Cardiff has encouraged Scottish chain BrewDog to expand into the City.

“There was a great demand for a BrewDog bar in Cardiff,” said the company’s press officer Sarah Warman. “Plenty of people are buying our beer there so it makes sense to expand. It is a fantastic city with a very active craft brewing scene.”

Between December 2012 and December 2013, 187 new breweries opened across the UK according to the Campaign for Real Ale (CAMRA). They follow Cardiff trailblazers like Pipes and Untapped, who have been brewing since 2008 and 2009 respectively.

The newest addition to Cardiff’s craft beer scene is The Gravity Station, and manager Jim Swindenbank said it is no surprise Welsh beers are growing in popularity. “Drinkers are becoming more discerning,” he said. “A few years ago people went out and drank the cheapest option, but the recession meant people don’t have as much money to spend as before. “As a result they want to really make the most of their money. “People like to drink something from their country or from their city, and obviously visitors often want to try something new.”

The craft ale boom doesn’t show any sign of stopping soon and Mr Swindenbank is among the many who has high hopes for the future. “I think it’s going to continue for the foreseeable future,” he said. “Of course there’s always the chance every pub in Cardiff could start selling craft ale and saturate the market but that’s not likely. “I think it’s great that so many different bars can compete. We have so many different beers that even people who think of themselves as real ale aficionados find some they’ve never seen before.”

Drinkers are becoming more “discerning” according to craft ale traders

The rise in craft beer pubs comes as CAMRA release figures showing the net closure of pubs rose to 28 a week from April to December 2013. So despite some snobbery about the move away from traditional ales the craft beer revolution could be just what breweries and pubs in Cardiff need. 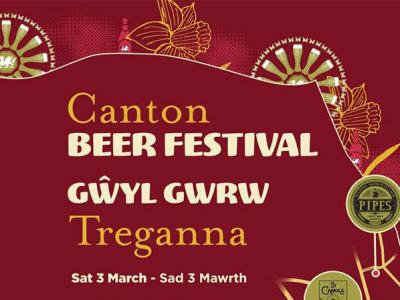 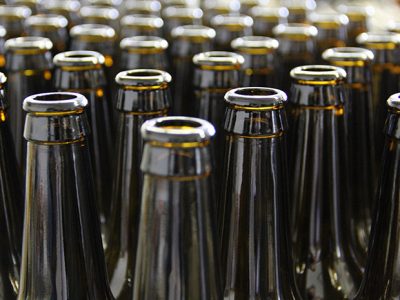 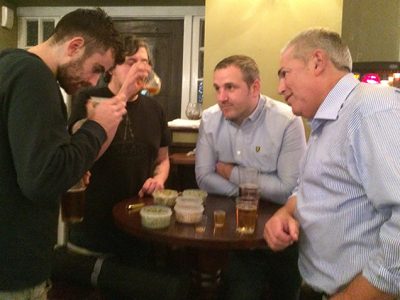