Council says no to new chip shop in Roath

Shop owners on Wellfield Road were angry at the A3 planning application. (Photo: John Bristow)

Cardiff Council has refused controversial planning application for a fish and chip shop on a fashionable shopping street in Roath.

The application for a takeaway outlet on 30 Wellfield Road was met with protests by traders on the street in November 2013. Hundreds of people, including traders and councillors, signed a petition against the plans.

The decision was deferred at the original planning meeting on Wednesday February 12. On Wednesday March 12, the planning committee declined the application on a six by three vote.

Jaymin Patel, the owner of Seven Clothing based next door to the vacant unit, said: “The main reason was that it would not fit with the characteristics of the area. The council also wanted to make sure their quota of the number of takeaways on the street was not exceeded and it is already at 38 per cent or something. The quota was 20 per cent.

“Councillor Sue Lent, in particular, spoke really on well on this and, thankfully, it was declined on the grounds that we do not need another takeaway. There is an award-winning chip shop just around the corner [Albany Fish Bar] anyway. It was declined and it is really, really good news.”

Councillor Lent, for Plasnewydd ward, said: “There is no point in having these supplementary planning guidance rules if you do not take any notice of them.

“I am really pleased we have won it. It has been worth it. Traders are very happy about this too.”

Mango Planning and Development Limited could not be reached for comment.

Chip shop, Plasnewydd, Wellfield Road
You may also like 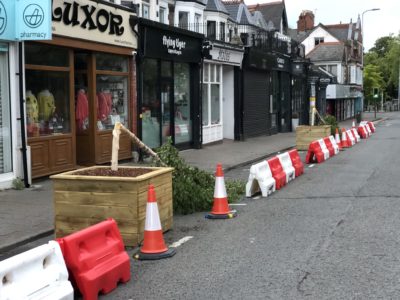 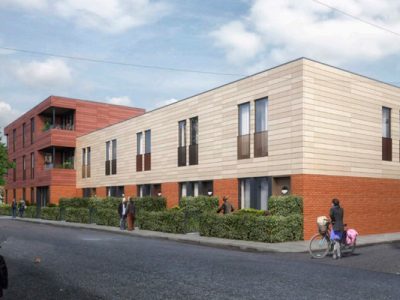 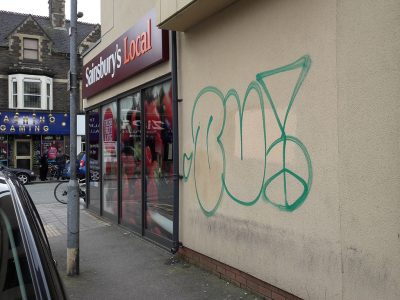