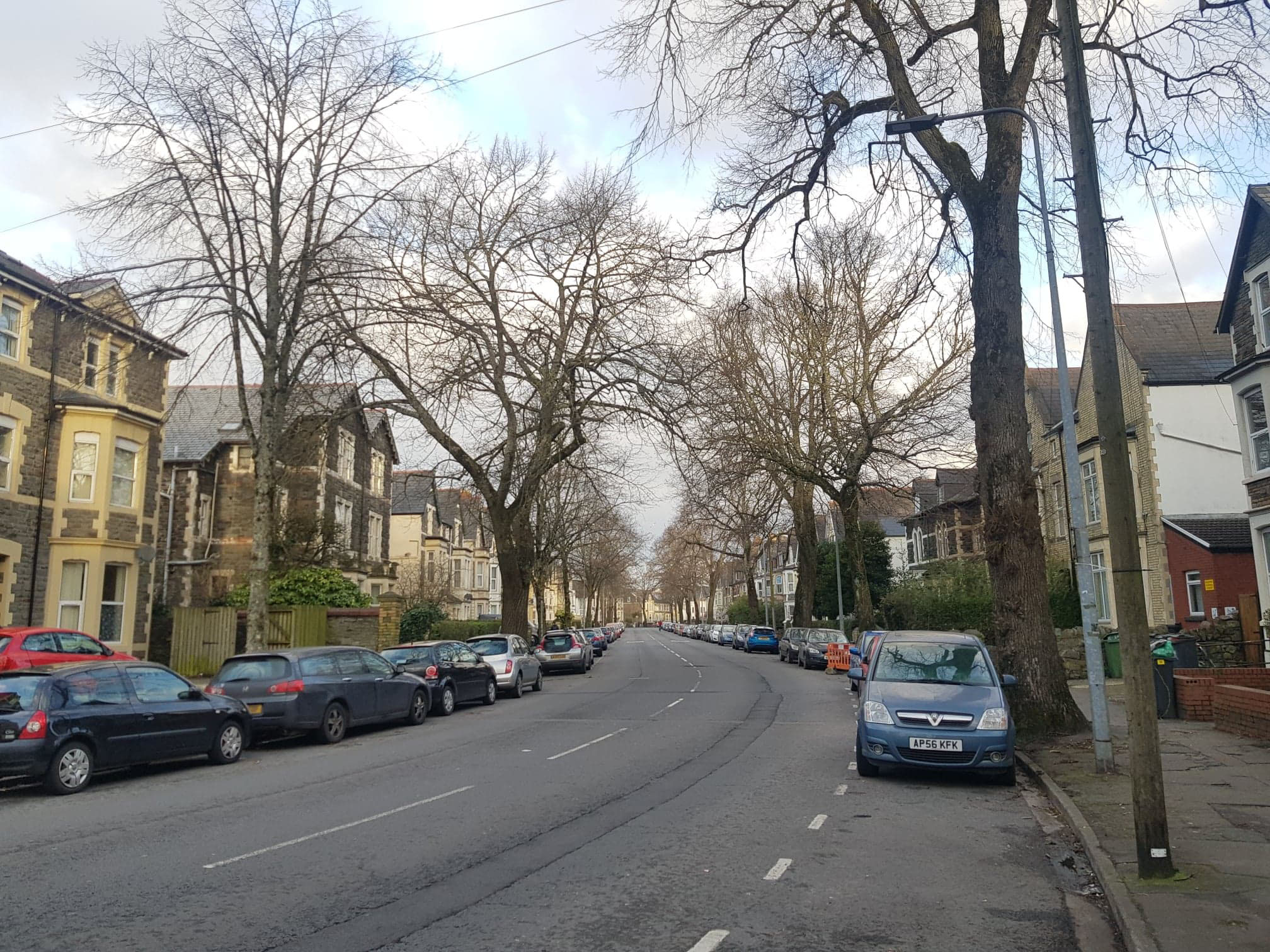 TENANTS, agencies and landlords are being asked their views on whether a licensing scheme for houses in multiple occupation should be renewed.

Cardiff Council is attempting to renew the scheme, which controls the safety of HMOs, after it ran out in 2019.

“This is not about being in anti-landlord, but about being pro-tenant and making sure of the conditions they live in,” said Peter Wong, councillor for Plasnewydd.

“They’re often very young and we need to make sure they live in good conditions.”

The prospect of the scheme being removed “is quite concerning for us from a student’s standpoint,” said Andrea Kocsondi, 24, of Northcote Road in Roath.

“You want to feel your landlord has an obligation to keep it safe and respond to your concerns.

“It’s our homes and I think some landlords don’t take it that seriously.”

In Wales, only houses with at least five occupants over three storeys have to be licensed as HMOs.

But in Plasnewydd and Cathays, landlords of properties with at least three tenants forming at least two households must apply – and pay – for a HMO licence, which confirms that it is safe and the landlord reputable.

Coun Wong said: “As ward councillors we certainly would like to see it renewed every five years.

“That would give us time to see if it is necessary in the end.

“It would be brilliant if we didn’t have to have additional licensing, but that isn’t our experience.

“It is important that we support tenants’ health and wellbeing in that way.”

The scheme runs on a five-year cycle which ended in 2019, and now needs to be renewed.

To get a licence, landlords have to prove they have appropriate fire escapes, gas and electricity are safe, and the landlord is “fit and proper”.

A total of 841 properties have been licensed under the Plasnewydd scheme.

A consultation to renew has been extended after it was supposed to close last week but letting agents are pushing back against the proposal.

“This is arguably also the scheme’s failings. Meanwhile, the criminal landlords who flout the rules will continue to ignore it; and unless the council are seen to be prosecuting those people, they will never become compliant.

“As with anything, good landlords always get punished as a result of bad landlord’s actions (or lack of).”

But he did not think that agencies’ business would be harmed.

Even if some landlords sold their properties there would be a good chance the property would be bought by another buy-to-let investor, such is the demand in Cardiff, he said.

The Resident Landlords’ Association has also opposed the plans to renew the scheme, raising questions over its effectiveness in a statement.

The consultation is open until February 14.